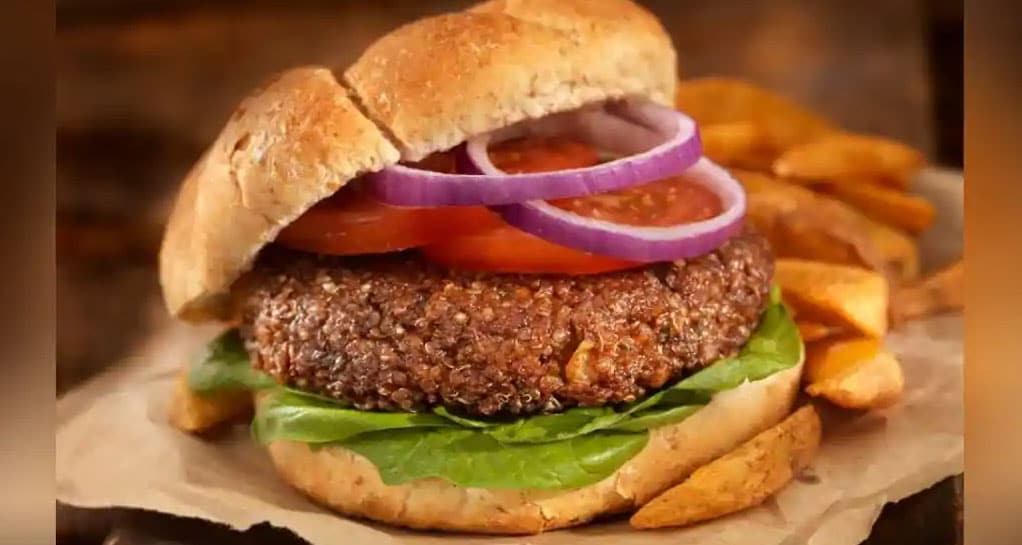 When is a burger not a burger? When it contains no meat. At least according to a divisive proposal that was in front of the European Parliament last week, part of a set of measures that would have banned the use of terms like “steak,” “sausage,” “escallop” or “burger” on labels for plant-based alternative products.

But after a decisive vote against the measure on Friday Oct 23, veggie burgers will still be on the menu.

“Reason prevailed, and climate sinners lost,” Nikolaj Villumsen, a member of the European Parliament from Denmark posted on Twitter. “It’s worth celebrating with a veggie burger.”

The proposed changes — a small part of a package of agricultural measures — received more attention than perhaps desired either by their proponents among meat and livestock groups, who said they would prefer to focus on helping farmers work sustainably, or the environmentalists and food manufacturers opposing it, for whom it is a distraction from climate-change policy.

Jasmijn de Boo, vice president of ProVeg International, a group aimed at reducing meat consumption, said that the proposal was not in the interest of consumers or manufacturers, and that shoppers were not confused by the labels currently on store shelves.

“Why change something to a ‘veggie disc’ or ‘tube’ instead of a sausage?” she said. “It’s ridiculous.”

Those in favour of the change said that labelling plant-based products with meat terms were misleading and could open the door for other confusing labels.

“We simply call for the work of millions of European farmers and livestock sector workers to be acknowledged and respected,” Jean-Pierre Fleury, the chairman of Copa-Cogeca, Europe’s largest farming lobby group, said in a statement this month. He described the use of meatlike names for plant-based products as “cultural hijacking“.

Europe already banned labelling plant-based dairy alternatives as milk with some exceptions. Now the Parliament tightened restrictions and could prohibit descriptors such as “yogurt-style,” “butter alternative” or “creamy,” according to Politico.

“The votes won’t change the fact that more and more people are eating more vegetables and switching to meat and dairy alternatives,” Contiero said in a statement, “and will continue to call dairy-free products ‘yoghurt’ and ‘cheese’ anyway.”….