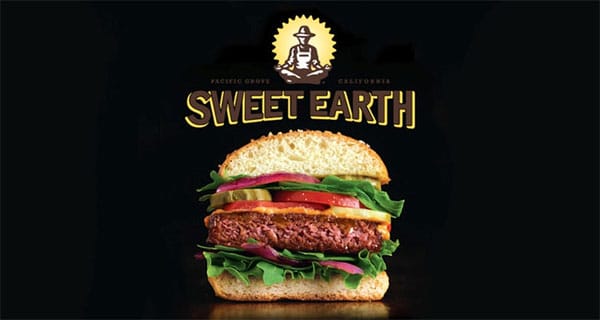 10 Jun 19 US: The jostle in the hot analogue burger space

The meatless burger space in the US is becoming more crowded as the big boys move in.

Nestlé became the latest to announce plans to launch a meatless analogue burger, with a rollout scheduled for this fall. The Awesome Burger will be produced by Nestlé’s Sweet Earth unit, a business it acquired in 2017.

Sweet Earth has been producing plant-based protein, including meatless bacon and ham. It also has a veggie burger, but the Awesome Burger, based on pea protein, will be its first analogue burger.

Sweet Earth’s founders told CNBC that the Awesome Burger has been in development for several years, and that the sourcing and distribution power of Nestlé will give them a competitive advantage in the increasingly crowded field.

The news comes on the heels of Tyson Foods’ announcement that it will market its own line of analogue meats this summer, following the withdrawal of its investment from Beyond Meat.

Unilever is also in the plant-based meat market with its acquisition last year of The Vegetarian Butcher, a Dutch company.

The interest by large companies is being sparked by the success of analogue burgers in fast food chains. Demand is so high that the two independent processing leaders, Beyond Meat and Impossible Foods, are struggling to keep up.

According to a Technomic study cited by the Wall Street Journal, some 15% of US restaurants offered meatless burgers in March. Executives of White Castle and Burger King are crediting the addition of meatless burgers with driving a significant increase in same-store sales.

A month after one of the most successful US IPOs in the last decade, Beyond Meat has seen its shares surge again [Friday June 7] after a jump in first-quarter sales and – more pertinently – guidance that cheered the market.

Last month, the plant-based meat supplier’s IPO was priced at $25 and the company’s shares ended their first day of trading at $65.75.

On June 5, Beyond Meat issued its first set of quarterly numbers since the IPO, with sales up but the company remaining in the red, amid R&D, selling and administrative costs.

Nevertheless, Beyond Meat’s shares were up more than 27% on the day at just short of $127 as the market responded well to the company’s forecast its sales will more than double in 2019 and it will be “approximately break-even” at an “adjusted EBITDA” level.

However, quite rightly, on a call with Beyond Meat to discuss the Q1 numbers and the near-term outlook for the business, Wall Street analysts pressed the company’s management on the competition in the market for meat alternatives – competition that features some very big names in the food industry.

Perhaps unsurprisingly, Beyond Meat was sanguine about the competition. “We have a singular focus and we had that focus for a decade. I have no distraction with an incumbent business and no concerns about offsetting my existing supply chain. I’m benignly focused on driving this business forward through innovation,” founder and CEO Ethan Brown said.

For all that, there are fewer issues more hot in corporate food circles than plant-based foods and, even though consumer demand only looks set to go in one direction – upwards –  so will the competition and, at the moment, Beyond Meat’s shares do look a little too hot. Investors should be wary of not biting off more than they can chew.