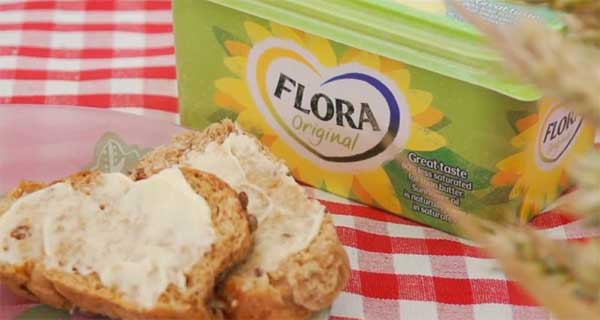 Bloomberg calculations showed it was the biggest-leveraged buyout in Europe announced this year.

Paul Polman, CEO of Unilever said “In April of this year we set out our 2020 program to accelerate sustainable value creation. After a long history in Unilever, we decided that the future of the Spreads business would lie outside the Group.

“The announcement marks a further step in reshaping and sharpening our portfolio for long-term growth. The consideration recognises the market-leading brands and the improved momentum we have achieved.

“I am confident that under KKR’s ownership, the Spreads business with its iconic brands will be able to fulfill its full potential as well as societal responsibilities.”

Nicolas Liabeuf, CEO of Spreads, who will continue to lead the business, added “There is a positive momentum in the performance of the Spreads business and we are excited about continuing this journey with KKR. We are confident that our business and the entrepreneurial spirit of our people will thrive further under new ownership.”

Johannes Huth, Head of KKR EMEA said: “The strength of the portfolio of consumer brands in Spreads provides a firm foundation for future growth.

“We look forward to deploying our global network and operational expertise to support the business’s growth ambitions while continuing to follow Unilever’s responsible sourcing policies, including working towards the goal of sourcing 100 percent sustainable palm oil by 2019.”

The investment is being funded by both the European and American private equity funds of KKR.

As previously announced, Unilever will acquire Remgro’s 25.75 percent shareholding in Unilever South Africa Holdings (Unilever SA) in exchange for the Unilever Spreads business in Southern Africa as well as a cash consideration.

Three years ago Unilever announced it was hiving off its US and European margarine business into its own “baking, cooking and spreads” unit that would allow it to manage its own costs and make decisions independent of the rest of the company.

Sales had flagged for years but Unilever’s Polman was reluctant to sell the highly cash generative business. The baking, cooking and spreads unit created new cooking products and poured money into marketing efforts highlighting spreads’ health benefits. But those efforts failed and sales continued to stumble.

September 27, 2017: Remgro has sold its 25.75% stake in Unilever’s South African business in a deal valued at R11.9-billion, ending a 10-year relationship with the global consumer-goods giant.