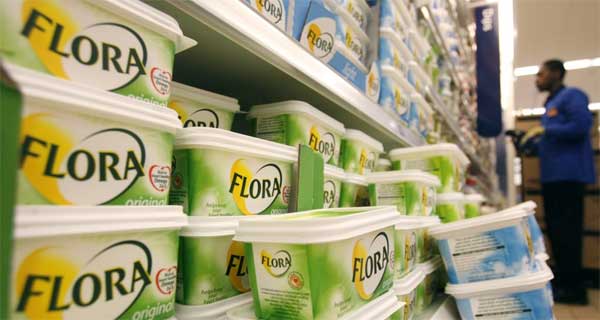 Remgro has sold its 25.75% stake in Unilever’s South African business in a deal valued at R11.9-billion, ending a 10-year relationship with the global consumer-goods giant.

The transaction will see Remgro’s 100%-owned subsidiary Robertson’s swap its 25.75% ownership in Unilever South Africa Holdings in exchange for full ownership of the spreads brands in Southern Africa which it values at R7-billion, as well as R4.9-billion in cash.

Remgro acquired the Unilever SA stake in 2010 when it merged some of its foods interests with Unilever’s.

“While the investment has been a profitable one for Remgro, its inability to shape the strategic direction of the Unilever SA business has led Remgro to conclude that it will create more value through full ownership and control of the spreads business,” the group said in a statement.

According to Reuters, the deal is the first step in Unilever’s exit of its shrinking spreads business, a move it promised earlier this year following an unsolicited $143-billion takeover offer from Kraft-Heinz.

After the deal has been completed, Remgro says it will no longer equity account for or receive dividends from Unilever SA but will consolidate the spreads business.

Prior to completion, it will receive a final dividend for the 2017 financial year and a proportional dividend for 2018. It carries its current interest in Unilever SA at an accounting book value of R3.7-billion.

The deal is expected to be wound up in the first quarter of next year.