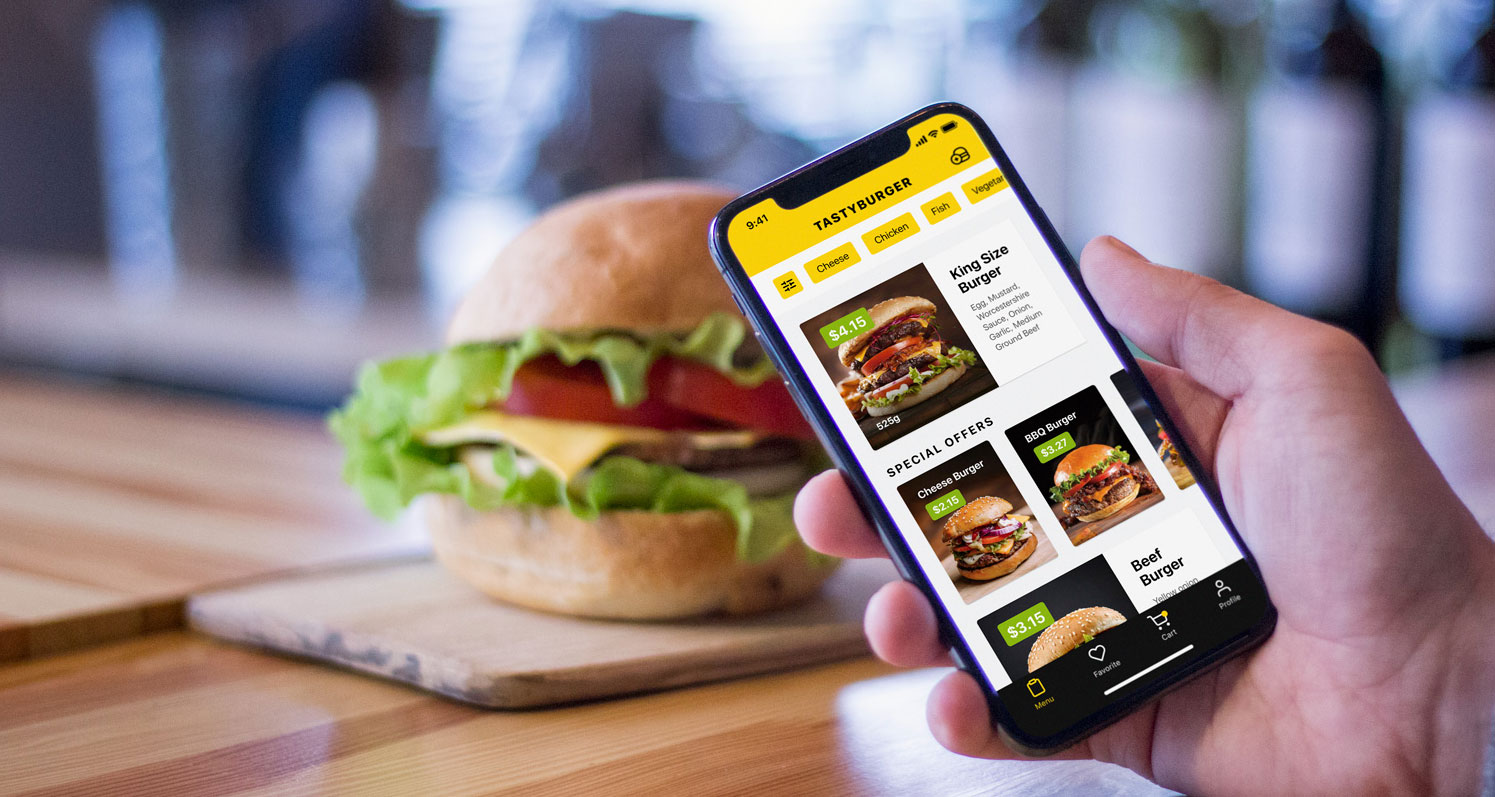 Food delivery apps have are chiselling away at the restaurant industry’s market share, and upping levels of competition. The impact for supermarkets is less direct but no less a threat, as SA futurist, Jonathan Cherry, comments…

A new body of research out of the UK suggests that four out of every five shoppers in the UK have eaten a meal that wasn’t prepared at home in the last month.

This activity is having a clear impact on the grocery sector, with 1 in 10 shoppers believing that their spending on household food has reduced as a direct result of their ‘food-to-go’ spending habits.

The two groups driving this growing trend are Millennials and GenZ – ‘44% of the 25-34 age group said they had had food delivered to their home or office in the last month by the likes of Deliveroo, UberEats, or Dominos compared with 33% of the 35-44 age group and just 25% of the 45-54 age group.

The drivers of this trend include cost effectiveness, range, a desire to be less wasteful and time saving.

“The research shows us that widening choice, easy accessibility, and pricing to cater for all tastes and budgets, means that many shoppers relying on food-to-go believe their spending in those outlets will increase, which likely means more pressure on grocery spending,” said Jamie Rayner, MD of Shoppercentric. – [source]

What about the popularity of food-to-go services in South Africa?

Since its launch in November 2016, the Uber Eats app has been downloaded more than one-million times in SA, and the company has partnered with just over 2,500 restaurants.

What are the implications for South African supermarkets?

With healthier options now becoming more readily available from a growing assortment of restaurants and food outlets and the price of data in South Africa continuing to fall, the food-to-go service will pose a real threat to the future growth of supermarkets in their current form.

In a similar way as to how online streaming killed the corner video store – online, readily-prepared food delivery is just a far more efficient way of sourcing dinner. Much easier than having to mission your way through to a crowded supermarket.

If I were in the C-Suite of Woolies, Pick n Pay, Checkers etc I would at least spend some quality time talking through the implication of this change in the consumer landscape and assess how to either collaborate with the trend, or offer a compelling alternative that makes sense to an up-and-coming demographic.

Meal delivery: how should supermarkets respond?

Some ideas on how supermarkets can up their game to meet this trend…. read more