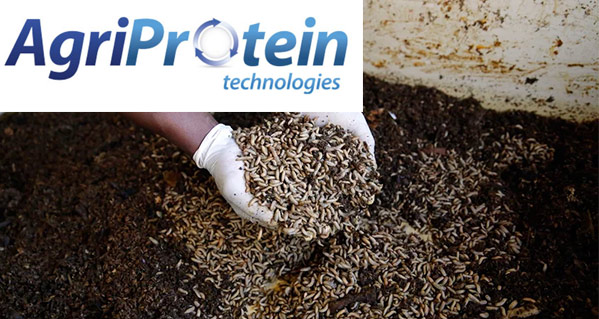 Cape Town’s Agriprotein has been named among just two companies hailing from Africa in the Global Cleantech 100, a list of the 100 companies best positioned to solve the future’s clean-tech challenges and make an impact on the market.

From a humble shed in Phillipi, AgriProtein has expanded globally in just a few years, with operations across the world. In addition to being selected to the top 100 three years in a row, this innovative company was also selected as one of Time Magazine’s “Genius Companies” in 2018.

In total, 13 900 companies from 93 countries were nominated for the Cleantech 100 list.

“The Agriprotein team continues to make us proud here in the Western Cape. The business, which has grown in leaps and bounds over the years, has had a long relationship with the Western Cape government and its partners at GreenCape and Wesgro,” Minister of Economic Opportunities, Beverley Schäfer said.

GreenCape has been supporting AgriProtein since 2015. In the early stages, GreenCape helped develop a business case for AgriProtein and facilitated linkages to animal feed markets in Norway

GreenCape’s Western Cape Industrial Symbiosis Programme (WISP) team helps to link AgriProtein to organic waste suppliers, and through ongoing synergies have diverted over 3,000 tonnes of organic waste to AgriProtein since 2015.

The work to support AgriProtein’s expansion across South Africa, has also been recognised internationally. In 2018, InvestSA, Wesgro and GreenCape won a top United Nations Investment Award for their role in supporting three of AgriProtein’s projects.

“As the company has grown, we’ve seen them create a number of new jobs, with many of their staff hailing from the Philippi area. The work that they do as a team is so exciting because they are using innovation to tackle some of the biggest problems we face globally-creating food security in agriculture, and managing waste” Minister Schäfer said.