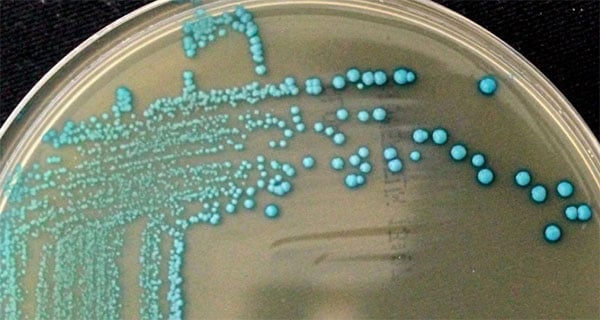 Posted at Thursday, May 20th, 2021 h in Food Science, Technology and Ingredients Stuff by Brenda 0 Comments

Scientists from Cornell University have discovered five previously unknown species of listeria, a pathogenic bacteria known to cause food poisoning and in some cases lead to death.

One species was found to present novel behaviours, unlike any other type of listeria, resulting in the researchers calling for changes to food safety regulations.

As part of separate research assessing listeria in soil and agricultural water sources food scientists at Cornell encountered a number of samples that could not be classified as listeria to a species level. From these samples the researchers have catalogued five novel species of the pathogen, and characterised some unique practical attributes.

Listeria is known to be a highly motile pathogen. Under a microscope the bacterial cells can easily be seen moving about with a characteristic tumbling motion. In fact, one listeria detection method looks for exactly this kind of motility.

“This paper describes some unique characteristics of listeria species that are closely related to listeria monocytogenes, which will be important from an evolutionary perspective and from a practical standpoint for the food industry,” explains study co-author Martin Wiedmann. “Likely, some tests will need to be re-evaluated.”

There are now 26 species in the Listeria genus. Wiedmann’s research group has discovered half of those species just in the last 10 years.

Catharine Carlin, a doctoral student working in the research group and lead author on the new study, says it is crucial these pathogens are accurately catalogued so food production environments can better monitor their products.

“This research increases the set of listeria species monitored in food production environments,” says Carlin. “Expanding the knowledge base to understand the diversity of listeria will save the commercial food world confusion and errors, as well as prevent contamination, explain false positives and thwart foodborne outbreaks.”

The new study was published in the International Journal of Systematic and Evolutionary Microbiology.

Picture above: Listeria cossartiae, one of the newly discovered species shown above, is named for Pascale Cossart, a bacteriologist at the Pasteur Institute of Paris.