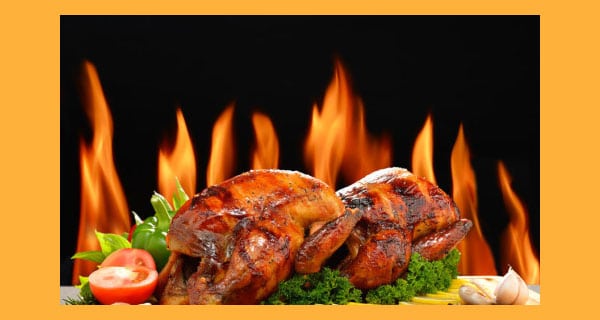 Ever quick to reactionary satire, Nando’s again had social media aflame with its jibe at former president Jacob Zuma being sentenced to 15 months behind bars, with no appeal.

The fast food chain made fun of Zuma with big numbers and a ‘Go to Jail’ card from Monopoly.

The Constitutional Court on Tuesday 29 June sentenced the former president to 15 months in prison after finding him guilty of contempt of court.

“Nando’s have done it again!” exclaimed advertising and branding expert, Andy Rice, on Cape Talk. He sees it as one of the few times the fast food chain has really taken a political stance.

The food chain replaced the $200 with the long number to make fun of the former president.

“Delivery in 5 days,” Nando’s said in reference to the order by the ConCourt for the former president to hand himself over to in five days.

A lockdown we can all get behind, indeed!