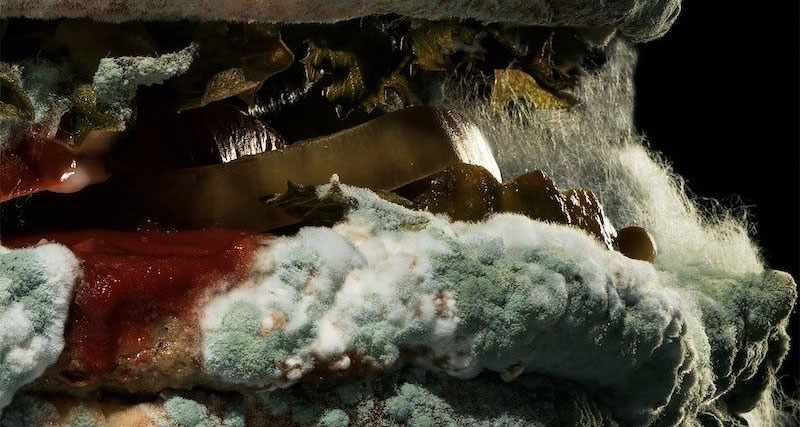 Burger King’s risky/audacious new ad featuring a mouldy burger has been a publicity triumph, but then along came Nando’s atrolling….

Said SA advertising commentator, Andy Rice, on Cape Talk/Radio 702:
“I think Burger King was looking the other way at McDonald’s when Nando’s came zooming in.

“Burger King in America was making reference to the fact that people said a Big Mac would survive nuclear war because it’s packed with preservatives.

“So Burger King filmed a Whopper, free of preservatives, deteriorating over 34 days. But I think they took their eye off the competition, because just as they were counting the praises they got for the stunt, along comes Nando’s.

“They show the rotten Whopper on one plate and the other a completely empty plate, showing what happens to their burger after three minutes.”

Have to love a good troll, and this one deserves an A. Well played Nando’s. Classic stuff!

That said, you also have to admire the boldness of the Burger King ad – it takes serious photography skills to turn a decomposing burger into a thing of such strange, grotesque beauty.