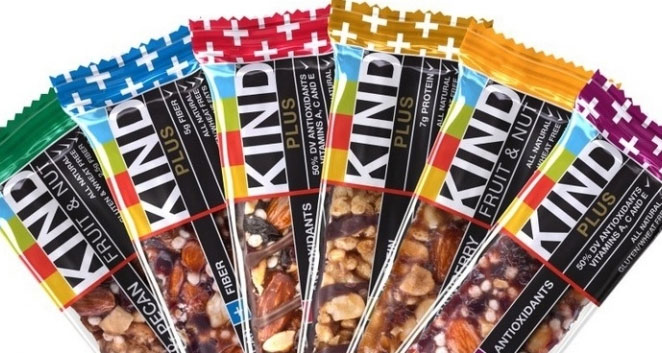 Three years after buying a minority stake in Kind North America – and launching Kind International – Mars has announced it has acquired the privately held bar and snacks company. Price was not disclosed, but the New York Times reported the acquisition values Kind at about $5-billion.

Kind North America will join Kind International to create one organisation operating across 35 countries, functioning as a distinct and separate business within the Mars family of companies.

Kind founder and executive chairman, Daniel Lubetzky, will play a key role in the future development and expansion of Kind, the companies said.

He will retain an ongoing financial stake in Kind, a majority of which was previously donated to charity to further his philanthropic efforts.

Kind was created by Lubetzky in 2004, starting with bars made with simple and healthful ingredients, especially a nutrient-dense first ingredient – whole nuts, whole grains or whole fruit.

Kind now has a family of more than 100 snacks. The company has no manufacturing facilities, using co-packers extensively.

Since Mars’ initial buy-in, Kind products have proliferated. Mars helped Kind expand into more than 35 countries (including China, Germany and France) and into eight categories (most recently frozen and refrigerated), and has launched new products such as Kind Bark, Kind Frozen Bars and Kind Smoothie Bowls.

Better-for-you and clean-label snacks are taking the industry by storm, providing strong reasons for Mars to fully acquire Kind North America. According to Innova, 91% of consumers believe food and beverage options with recognisable ingredients are healthier.

Kind has been a trailblazer, with its clear packaging to show consumers what they’re getting in their bars, and devotion to natural ingredients. Kind operates under a corporate philosophy called the Kind Promise, which codifies the company’s dedication to clean-label ingredients, healthy food and transparency.

Kind has several big plans, all of which will become much easier as an arm of Mars. By 2025, the company commits to adding more than two billion servings of nutrient-dense food to diets and the previously announced goal of exclusively sourcing all almonds from bee-friendly farms.

With Mars’ presence in 80 countries worldwide, a $1 billion commitment to sustainability and its charter membership in the Sustainable Food Policy Alliance, these goals are now much more in Kind’s reach.

As the pandemic has put a damper on most business, there have not been many big M&A deals in the last several months. While some may say the seeds of this deal were sown three years ago, it’s still a good time to announce this acquisition. As consumers are looking to eat for their health, Kind is well positioned on this trend.

And while the indulgent part of Mars’ business is continuing to reap financial rewards, the company is also prepared for the consumers who are more interested in staying healthy.