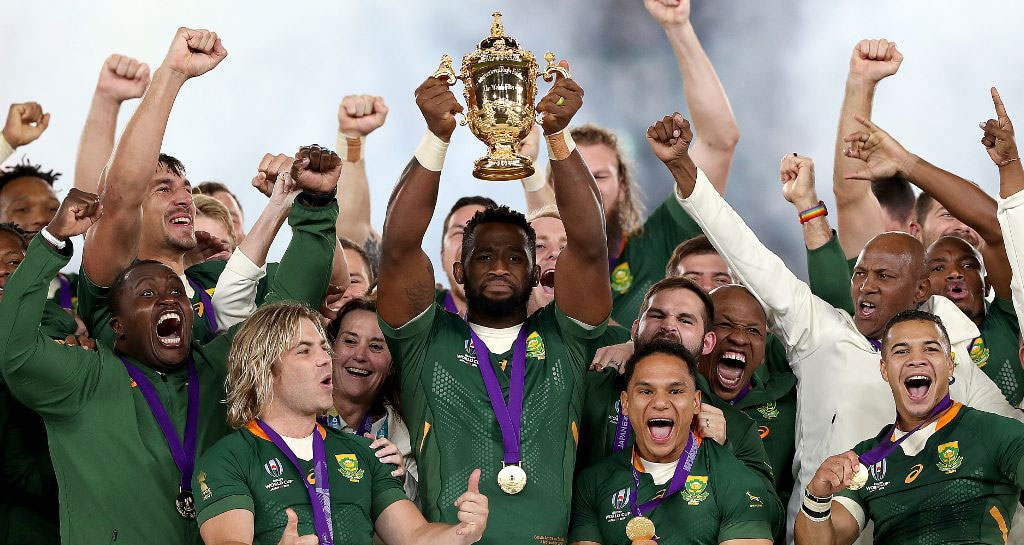 Make no mistake – South Africa will be a very different country after this 21-day shutdown… thoughtful insights and astute analysis from futurist, Jonathan Cherry, relevant to all.

This would undoubtedly set in motion an economic collapse that will send the country into an economic depression for the next five years at a minimum.

Respected global academics are warning that the way the world was before March 2020, will never return again.

Once the lockdown is over, the virus has been brought under control (whenever that might be) and we all start to go back to work, that won’t be the end of the crisis; in many ways that’ll just be the start of the pending economic pandemic.

This isn’t a doom and gloom prediction – this is the reality of the situation according to how we currently measure the performance of an economy.

But before you throw yourself in front of a train, there is also evidence of something else going on.

More than most nations on the planet, South Africans are used to disruption.

We are used to electricity blackouts, water rationing, non-existent public service delivery, ratings agency downgrades, the embarrassing antics of corrupt leaders and general systems collapse – and we know how to navigate our way around them all.

As a nation we are resilient, resourceful and flexible.

During this short time in lockdown, what has really been amazing to see is how quickly neighbourhoods of strangers come together in times of need.

Under “normal” circumstances South Africans are stubborn and largely set in their old ways of doing things, but when forced by extreme urgency to reinvent themselves and their mindsets, they are some of the most innovative and entrepreneurial people on the planet.

Our history in this country is one of violent and socially-engineered separateness. We have all grown up believing in, and perpetuating the narrative of “the other”.

“The other” being defined as racially-different, economically-different, culturally-different, intellectually-different. We draw comfort and community by embedding ourselves physically and mentally with the familiar, but again; when forced to do so – experience time-after-time confirms, that we actually achieve more in win/win partnerships with others.

Ironically, it always takes a crisis to remind us of our national strengths, but sadly, just like Cinderella, when the clock strikes midnight and the urgency passes, we go back to our entrenched old-style of thinking and forget about how powerful we were in partnership with one another.

Will this time be different?

Will South Africans have a permanent shift in mindset where we realise that our best shot as a country will be to work collaboratively towards a common goal; and where we leverage our inherit entrepreneurial and innovative spirit to unlock new markets and opportunities for all in an equitable and holistic way?

When considering what the future looks like for South Africa after this crisis – there is always more than one future available to us.

The future that we end up realising will be the one that reconciles itself depending on our societal manoeuvring on two key factors – innovation and fostering a mindset of win/win.

Much will depend on whether we as a society can recognise the fact that the socio-economic path that we were on was already clearly not delivering the economic prosperity required to accommodate the country’s growing and rapidly urbanising population – and whether or not we can capitalise, in the longer-term, on the lessons that we are reminding ourselves of during this lockdown.

To labour the point once again – the formula that we have collectively adopted up until now – wasn’t /isn’t working.

It wasn’t effectively servicing the needs of the vast majority of South Africans those needs went unserviced by expensive and inequitable value creation.

In the last book that he wrote, The Prosperity Paradox,  before his death in January this year, Clayton Christensen argues that poor countries are best developed through the introduction of market-creating innovations, which service the needs of those that are largely ignored by current value mechanisms and create new ways in which people can gain access and contribute to an economy.

The effective leveraging of innovation in South Africa has not been a significant driver of our economy to this point, but the impact that a widespread culture of innovation should have on our future is undeniable.

Also, by following the narrative that has largely been accepted as the norm by most of the world of: “Winner takes all, survival of the fittest, if I win – somebody else must lose”, we have compounded an unsustainable condition of income and wealth inequality.

The alternative to this old narrative is one which author Stephen Covey covers in some detail in his bestselling book; “The Seven Habits of Highly Effective People” – that is “think win/win”.

The impact a more equitable measurement model of success in our economy would have in the future would profoundly influence the overall long-term sustainability of the system in a positive way.

Based on this logic, there are four possible narrative scenarios for South Africa; I have named them Burnout, Weekend Special, Cooler as ekke; and Waka waka – you may recognise these as also names of famous South Africa hit songs…..