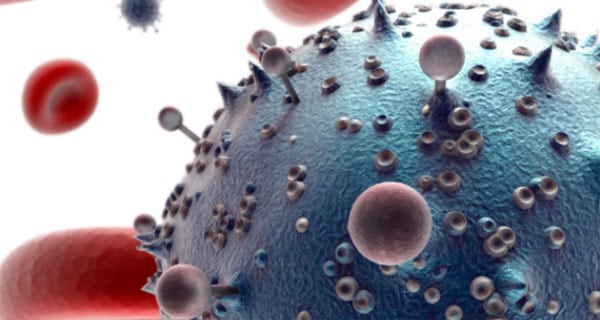 Statistics South Africa has released a report on the top 10 leading causes of death in South Africa, based on all death notification forms maintained by the Department of Home Affairs. And what they’re eating is proving lethal to many….

The data covered all reported deaths logged in 2016, but also tracks data on deaths occurring during the period 1997 to 2015 to show trends in mortality in South Africa.

The results on mortality levels and trends indicate that mortality has continued to decline in the country.

The general trend of registered deaths processed by Stats SA indicated an increase in death occurrences from 1997 to 2006 – when the number of deaths peaked to 614,248 – and a decrease thereafter.

Overall, mortality now occurs at older ages for both men and women in the country, which is an indication of decline in premature mortality, Stats SA said.

Overall, the cause of death in South Africa is largely due to what is categorised as natural causes, which account for 88.8% of all deaths that took place in 2016. The other 11.2% of deaths were non-natural causes.

For the first time since 1997, diseases of the circulatory system were the top ranking underlying main group of natural causes of death.

Tuberculosis maintained its rank as the leading cause of death in South Africa, albeit with declining proportions, while diabetes accounted for 5.5% – up marginally from previous data. These two big killers were followed by other forms of heart disease and cerebrovascular diseases, which both ranked third place at 5.1% each.

HIV moved up from the sixth position in 2014 and remained as the fifth biggest killer for both 2015 and 2016 deaths….