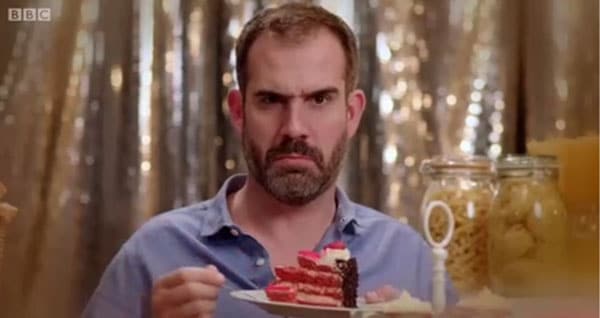 This new BBC documentary, The Truth About Carbs, features presenter Xand van Tulken, a medical doctor who, despite his love of carbs, says he is determined to find out whether they really do cause health problems. You can watch it here…

The film looks at some of the health conditions that may be linked to carb consumption, as well as looking at the effect of different foods on blood sugar levels and examining some possible hacks to make carb-containing foods less damaging.

The documentary is also available here via BBC online if you’re in the UK.