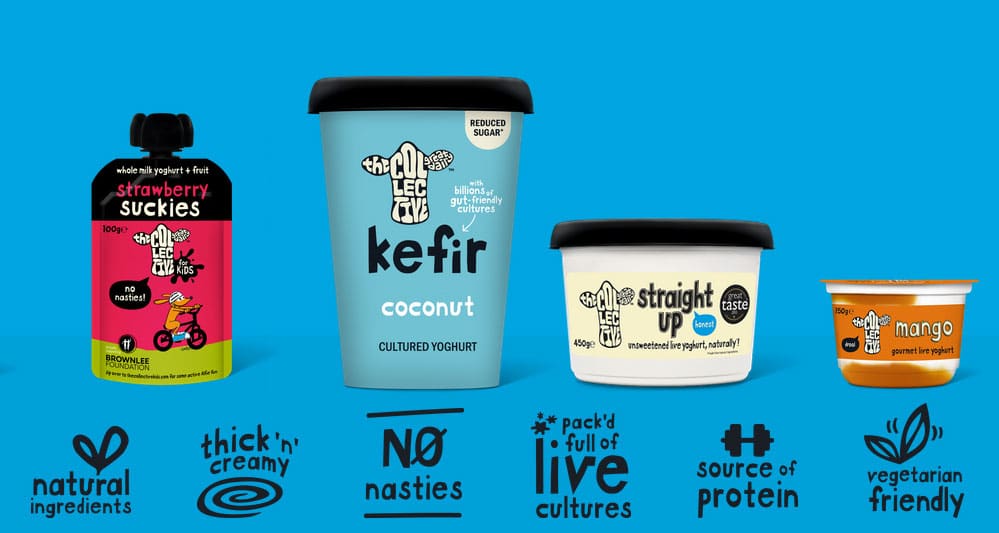 19 Apr 20 Was the age of the start-up foodbev brand over even before coronavirus?

Start-up food and beverage brands are cool. But investing in, acquiring, or launching a start-up is ultra high-risk – and even more so now thanks to COVID19.

“A start-up may be the most effective way to destroy your capital, short of betting on horses,” says food industry expert Julian Mellentin, director of international consultancy New Nutrition Business (NNB).

“In 2019 it was becoming clear that all was not rosy in the start-up garden,” said Mellentin. “We had learnt from talking to the market that most start-ups fail to achieve scale and most have terrible financials.”

“And the big successes that every investor wants – like Chobani or Grenade – are rare outliers,” he adds.

NNB selected 83 companies that had launched between 2005 and 2015. “We cut off at 2015 so that there would be at least three years of data for the newest companies,” Mellentin explains.

The analysis shows that achieving profitability and scale is the exception, not the rule:

The biggest winners were in snacking

Snacking was the most profitable category with an average profit margin of 4.2%. The three most successful companies in the total sample were snacking companies:

These three companies alone accounted for 51% of the sales and 52% of the total profits of the 27 companies who were profitable in 2018.

Dairy did well, plant-based dairy did not

“The dairy companies in our sample were also mostly successful,” comments Mellentin. “Companies like Collective Dairy (with genesis in New Zealand) and Biotiful are growing and making profits.”

However, none of the companies making plant-based substitute milks or yoghurts in the sample had ever made a profit, and in one case losses were worsening each year: “Despite the hype about dairy substitutes, it’s clearly still a niche and a very crowded one.”