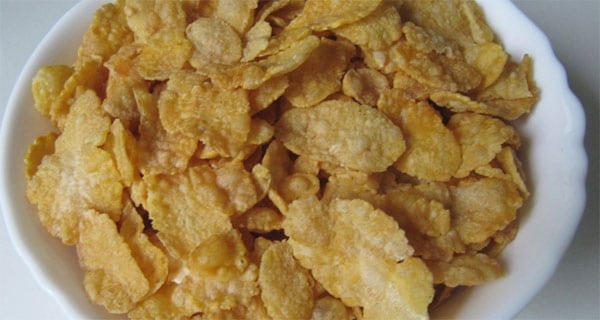 The genesis of the Western cult of the cereal is historically fascinating. For instance, if it were not for his extreme abhorrence of what comes naturally, or the “commerce of the sexes”, Corn Flakes might never have been invented by John Harvey Kellogg… [intriguing article from National Geographic Australia. Ed]

Were Corn Flakes part of some strange anti-masturbation campaign? 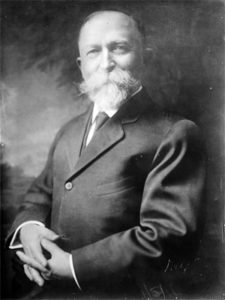 This anti-masturbation movement was taken to extremes, particularly in America, where one of the most passionate anti-masturbation campaigners, a Michigan-based physician by the name of John Harvey Kellogg, dedicated his life to encouraging abstinence.

Dr Kellogg believed so fervently that sex was vexatious for the spirit and body that he never engaged in sexual intercourse with his wife, even opting to have two different rooms in their shared house and adopted all of his children.

“If illicit commerce of the sexes is a heinous sin,” Kellogg wrote, “self-pollution is a crime doubly abominable.”

To remedy this, Kellogg believed the answer was a healthy diet, believing that more flavoursome foods encouraged sexual activity. He came up with two breakfast staples that he believed would curb sexual impulses.

Kellogg developed a few flaky, grain-based cereals, including Corn Flakes, to hinder youths and troubled masturbators from the sinful act. He partnered with his brother and Michigan’s Battle Creek Sanitarium  to sell the product.

Both Sanitarium and his brother believed sugar needed to be added to the flaky breakfast cereal, but Kellogg was adamant that he would keep the recipe sugar free. For this reason, the cereal was sold under the Kellogg family name.

Despite Dr Kellogg’s best efforts,children and most other consumers who eat corn flakes will always add sugar, fruit or some kind of sweetener to the tasteless corn cereal.

Today, as widespread as Kellogg’s Corn Flakes are as a breakfast cereal, we seriously doubt that they have had anything like the desired impact that Doctor Kellogg intended.