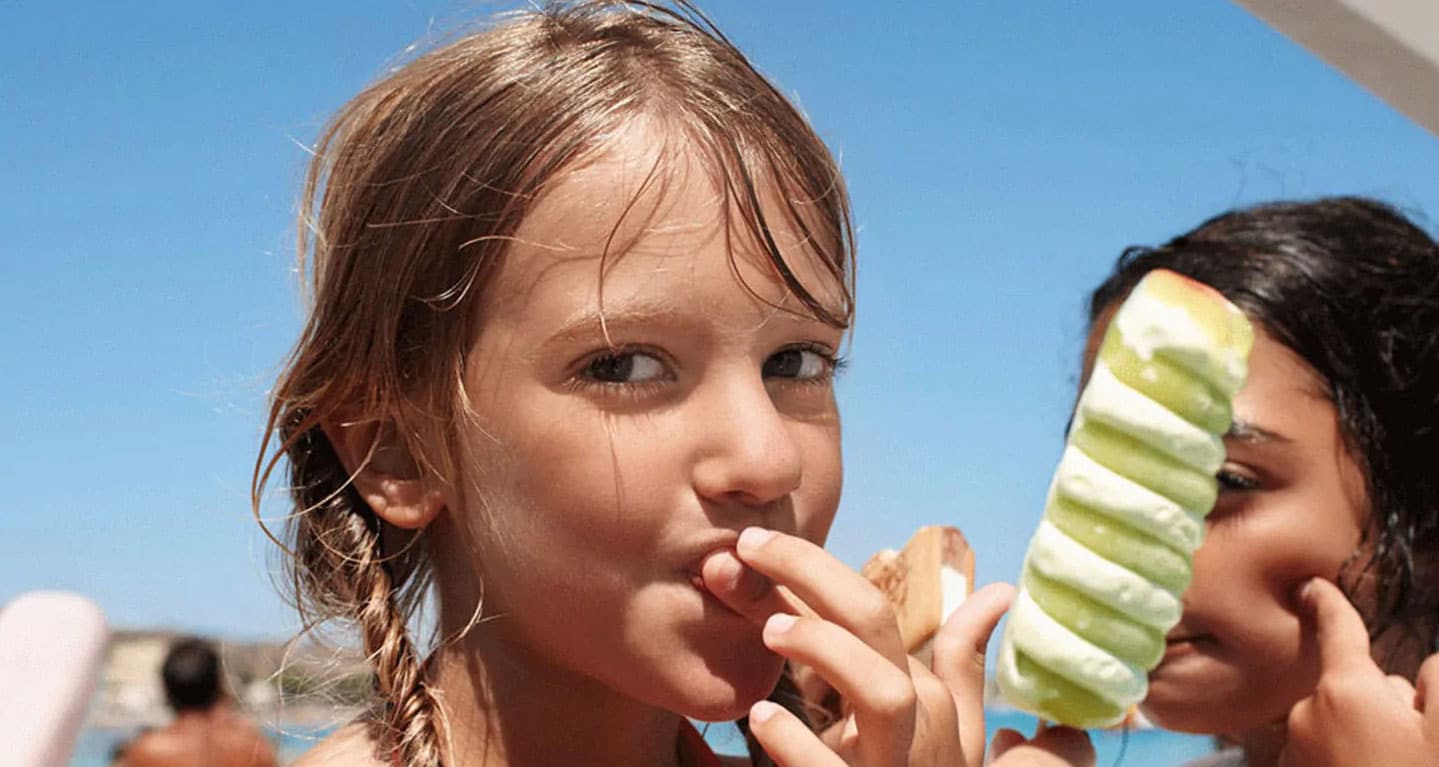 Unilever has announced that it will stop the marketing and advertising of its products to children under the age of 12.

The pledge forms part of new marketing principles that are designed to help parents and caregivers when choosing products for their children.

The implementation will be led by Unilever’s ice cream business, with Wall’s being the first global ice cream brand to carry the ‘Responsibly made for kids’ promise that will be displayed on packs.

As part of the changes, Wall’s ice creams such as Feast and Twister will have a maximum of 12g of sugar per serving.

Unilever has pledged to not use influencers, such as celebrities and social media stars, who are under the age of 12, and won’t use influencers who primarily appeal to children under 12.

Finally, the company will limit the use of (licensed) cartoon characters and of brand-equity characters in point-of-sale communications.

“We believe that everyone deserves a little, joyous treat from time to time and we strive to offer something for everyone,” said Matt Close, executive vice president, global ice cream category, Unilever.

“Our promise is a genuine commitment to make and market products to children responsibly. It is the promise of better ice cream and healthier, happier children. Both now and in the future.”

Unilever: Why we’re changing the way we market products to children

Adopting more responsible advertising and marketing principles for foods and beverages designed for children could be a game-changer for Unilever and other CPG makers that decide to follow its lead.

Parents and caregivers are increasingly concerned about the tactics used to market unhealthy foods and drinks to impressionable youngsters, so companies willing to limit this type of outreach could earn some points with that audience.

Children have long been a major advertising target for all kinds of companies, with more than $12-billion spent annually to focus on them. According to 2017 Nielsen data, children see more than 16,000 commercials in a year, and it’s a safe bet a good chunk of those relate to foods and beverages.

Childhood obesity has become a serious issue for public health advocates, parents and caregivers and government agencies. WHO estimated the global number of overweight children younger than five at more than 41 million in 2016. The UK government, citing rising obesity levels, set a voluntary target in 2016 to limit sugar in certain children’s foods by 20% by 2020, which could be a reason why Unilever is starting this initiative with its Wall’s brand.

Other CPG companies that have put limits on advertising certain products to children include General Mills and Mars. The latter kicked off the trend in 2007 with its Mars Marketing Code, which prohibits the company from buying advertising time for foods, snacks and confectionery products if more than 25% of an audience is likely younger than 12….