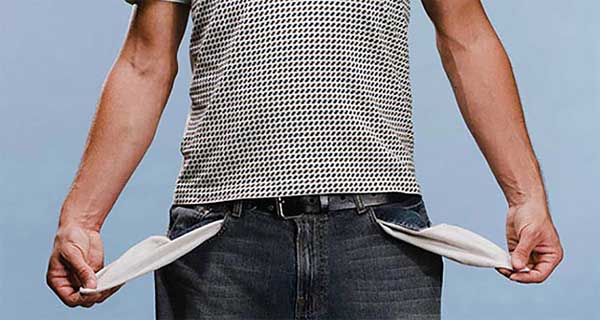 Global market intelligence company, Euromonitor International, has released the latest results of the 2017 Global Consumer Trends survey. In terms of South African findings, the top consumer trends are detailed below….

According to a 2017 survey by the Bureau for Economic Research at Stellenbosch University, consumers have the most pessimistic economic outlook since the survey began in 1982, based on factors including political uncertainty, a weak labour market and declining real incomes.

As a result, consumers have been less willing to spend and this has had an impact on demand for a wide range of products and services.

In a 2017 report on Huffington Post, Jason Muscat, a senior economic analyst at First National Bank (FNB), said “extraordinarily weak business confidence levels – currently at the lowest level since 2009 – will keep a firm lid on household credit extension…bar a swift, confidence-inspiring change to South Africa’s current political landscape, consumer spending is likely to remain depressed during the remainder of 2017.”

Between 2012 and 2016 values sales per household of internet retailing increased by 54% (in real terms), reaching R520 in 2016. This includes value sales of mobile internet retailing, which saw robust growth of 104% over the same period. Indeed, it is expected that the continued proliferation of smartphones will drive future online shopping growth.

In a recent report on Moneyweb, Efi Dahan, regional director for Africa and Israel at digital payments company PayPal, said “the rapid penetration of smartphones and even more affordable ones in South Africa, will continue to be the driving force for online shopping in the coming years,” adding “I believe that the smartphone shopping experience will continue to evolve as consumers feel greater comfort and security.”

Demand for housing and household-related goods down in weak economy

Despite high demand for affordable housing, much-needed in a country with such a persistently wide income-equality gap, the prevailing economic climate of recent years coupled with low levels of investment have stalled new building by the government and a significant number of consumers remain on waiting lists for new homes.

In addition, those who can afford new homes find themselves stuck in a sluggish housing market.

As a result, demand for a wide range of household-related items has dampened, as it is new homeowners that typically buy such items as new furniture and white goods. In 2016 the proportion of first-time home buyers reached 20% of total home buyers, down from 26.5% in 2014.

The high (and increasing) price of electricity has been one of the drivers behind the growing consumer demand for cheaper renewable energy sources, such as solar energy.

Tariff hikes by public utility Eskom recently led to a drop in demand from municipalities, with Cape Town experiencing its lowest sales since 2006, according to a 2017 article on Fin24.

The article added that a “definite trend is emerging where homes and businesses who could afford renewable energy are opting for rooftop solar photovoltaic (PV) panels, cutting off Eskom revenue from customers with deep pockets”.

In a 2017 report on Property24, Tony Clarke, managing director of Rawson Property Group, said “Green design, as a buzzword, has lost a bit of its shine of late, but the eco-friendly concepts behind it will still be very evident in residential properties this year.

As the number of those accessing the internet continues to grow, more consumers are becoming active users of social media platforms.

Higher rates of social media use have resulted in consumers increasingly engaging with brands online. According to the Euromonitor 2017 Global Consumer Trends Survey, 77% of those online found a social media post from a company or brand to be influential.

A recent article on Webafrica reported on the recent South African Social Media Landscape 2016 study which revealed that Facebook is now used by one-quarter of the population, with 77% of Facebook users accessing the platform on mobile devices. The report also noted that Instagram doubled its user base in South Africa in 2016.

To find out more about Euromonitor’s megatrend analysis, download the white paper.