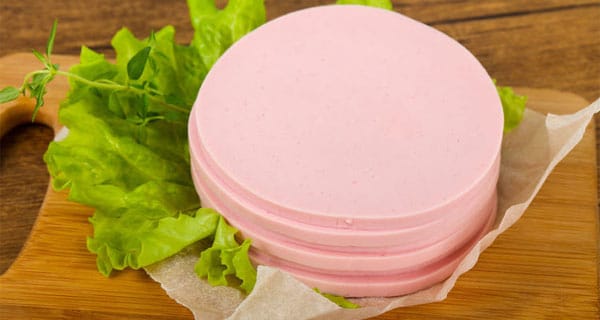 The fallout from the listeriosis outbreak continues – here’s an agglomeration of many articles, Tweets and links published over the past few days….‘I was just doing my job’ – Times Select

Paediatrician Preeteeben Vallabh, who was integral to tracing the source of the world’s largest listeriosis outbreak, says she was just doing her job.

“For me, I did what I normally do. I am not taking credit.”

She was recalling the day when nine young children from the same family and crèche came into Chris Hani Baragwanath Hospital with gastro-enteritis and fever on January 12.

It is standard protocol that when two or more children from the same school or household are sick with  vomiting or diarrhoea, doctors investigate if a food-borne illness is the cause.

The children, aged two to four, had just had breakfast at their Klipspruit crèche when they started vomiting or developed diarrhoea. Some had become ill the day before. The children were taken from the Chiawelo clinic in their neighbourhood and then to hospital…..

Claiming for listeriosis deaths, damages could be complex – lawyer – Fin24.com

4 times Tiger Brands made headlines for the wrong reasons – Fin24.com

You might have been eating contaminated polony for more than a year – TimesLive.co.za

In our effort to continue our focus on informing and protecting our consumers against this #Listeriosis outbreak, we would like to share our new bulletin with you. pic.twitter.com/FutbDaALwW

Infection with #listeria bacteria results in mild to severe gastroenteritis. In people with weak immune systems it can lead to meningitis or septicaemia

#Listeriosis: For years, the villainous bacteria has been watching. Waiting. Go inside the mind of a killer with @vandykjoan. https://t.co/7qY6rhMbyR

Our tragic listeriosis outbreak got to be the world’s biggest because the culprit was a cheap form of protein consumed often by millions of South Africans. But Listeria doesn’t discriminate between polony and much posher, “purer” foods.

#Listeriosis: @nicd_sa found the culprit. Now it’s up to you to keep it out of your kitchen. Find out how via @vandykjoan. https://t.co/1UOT1sScqc

In terms of CPA there is no need to prove the link. Once you are harmed by a faulty product you can sue anyone in the supply chain. Prior to CPA you had to show where the product became harmful. https://t.co/IkIpqdZUko