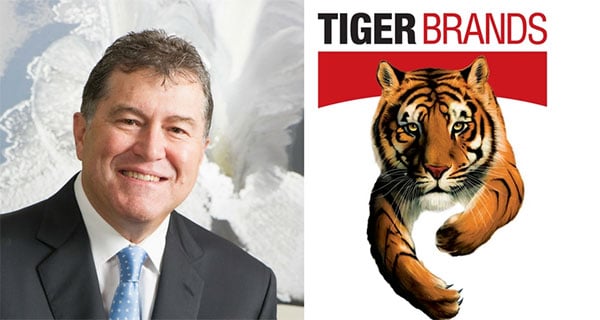 The claims of more than 1,000 listeriosis victims are proceeding against the food producer in a single matter.

Tiger Brands says it plans to defend a class-action lawsuit over the listeriosis outbreak in late 2017 and early last year that left more than 200 people dead. It received a court summons this week.

In December, the Johannesburg High Court granted an order certifying the suit, which was brought by Richard Spoor Attorneys and represents four classes of claimants.

Tiger said the plaintiffs’ claims for damages comprised three parts: claims in terms of the Consumer Protection Act; claims in delict; and claims for exemplary or punitive or Constitutional damages.

It said it had been advised that SA law doesn’t currently recognise the latter. Claims in delict cover a negligent breach of duty of care that inflicts loss or harm.

Although the company has product liability insurance cover, it said it had been advised by its insurers that the policy did not include cover for exemplary or punitive damages, should such an award be made by the court.

Should an award be made for Constitutional damages, it said the product liability policy wouldn’t cover that portion of the award relating to exemplary or punitive damages, which aren’t compensatory in nature.

Tiger Brands CEO, Lawrence MacDougall hasn’t covered himself in PR glory with his response to his factory being linked to the listeriosis outbreak that cost some 200 lives in early 2018.

In fact, the public face of Tiger has worn a defensive snarl, rather than a more appropriate regretful mew. Some are even saying this contributed to the almost immediate 26% decline in headline earnings per share, a fairly debatable point, given the scale of the tragedy.

What Tiger Brands did right, (after it was revealed that product safety was low on its hierarchal value system), was invest R10m in a food safety centre in a joint venture with Stellenbosch University.

What it did wrong was exhibit a ‘win at all costs’ culture in its response to grieving families and now, contesting what could become a back-breaking class action….