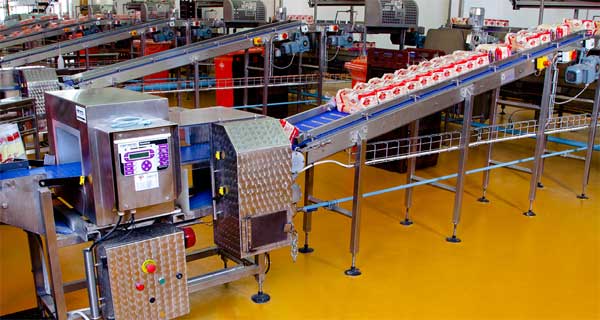 The investment included an interior upgrade for the existing bakery and the building of a new plant which boasts a lower carbon footprint and a significant boost in production efficiency.

Albany Bakeries in Bellville was established in 1970 as a venture between Tiger Oats (now Tiger Brands) and National Milling. The new bakery, thirteen months in the making, has almost doubled in size, occupying 6,884m2 compared to an area of 3,766m2 in the old facility.

“We have been working really hard over the last 335 days. To come to this point we have laid over 1.5 million bricks and used 200 tonnes of structural steel, invested over 300,000 man hours and created over 100 jobs specific to this project,” commented Albany Bakeries manager, Frank Dos Reis, speaking at the launch event recently. 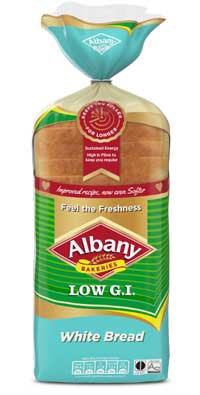 With the addition of two Tweedy high-speed dough mixers and a revamped high-tech bagging system, the new bakery will effectively be doubling output capacity from 6,000 loaves baked per hour to 12,000.

The bakery has been designed to be kinder to the environment, fitted with energy-efficient lighting, mixers, coolers and ovens. In terms of water consumption, the new plant saves 3,964 litres and waste water is recycled and used to wash the trucks.

“Because we’re looking to the future, our new bakery has been designed with our environmental impact in mind. We have fitted green technology in the form of water reticulation systems, LED lighting and bigger windows as well as energy-saving conveyor systems, all of which will make us more energy and water efficient,” noted Dos Reis.

Along with a handful of safety improvements, a lighter, brighter working space has been created for all staff and the use of natural light has been optimised to create an ergonomically-friendly environment.

Expanded distribution in a strategic market


Albany Bakeries Bellville currently services 5,000 outlets mainly in the Cape Metro area which will be doubled over the next five years, significantly contributing to small enterprises locally.

“As a result of our increased capacity, we are now planning to increase the number of outlets to reach previously unserved parts of the Western Cape. These range from large supermarket chains to independent retailers and spaza shops,” said Matshela Seshibe, Albany MD.

“The investment contributes to the economy of the Western Cape. We won’t only be maintaining the number of jobs in this bakery, but we’re looking forward to increasing the number of people employed within the next five years.”

Tiger Brands, which also owns big South African brands like Koo, All Gold and Tastic, will be investing R850-billion into Western Cape facilities over the next two years. The new Albany bakery, the Jungle Oats mill, and developing new capability within the Purity baby facility, forms part of this investment.

In his keynote at the launch, Tiger Brands CEO Lawrence MacDougall noted, “As an organisation we view the Western Cape as very important for us, and a strategic market for many of our core categories. This is evidenced by the substantial investments we are making into facilities and infrastructure development.”

“We provide over 5,000 jobs through permanent and seasonal employment across the province, and the Bellville bakery alone is going to provide in the region of 400 to 500 jobs.”

According to Wesgro CEO Tim Harris, the massive investment into the Albany plant is a significant confidence boost in the Western Cape, especially in the midst of a tough economic climate.