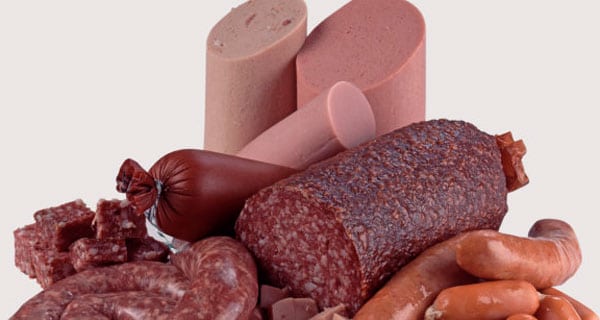 Tiger Brands may never know how a strain of bacteria linked by the government to the world’s deadliest outbreak of listeriosis entered its South African factory.

Africa’s largest listed packaged-food maker has spent the past three months testing and cleaning the Enterprise processed-meat plant in Polokwane that was identified by Health Minister Aaron Motsoaledi as the source of the deadly crisis.

More than 200 people in the country have died from listeriosis since the start of 2017.

Tiger is also working on changes to bolster safety and reduce risks before restarting the plant and a second shuttered facility. However, it still has not found the origin of the ST6 strain, which has been tied to the outbreak.

“We’re probably close to the end now, we’ve checked our suppliers, we’ve checked all the things we could,” CEO Lawrence MacDougall said in an interview at Tiger Brand’s Johannesburg headquarters. “It’s probably not going to be determined.”

Tiger, which recalled more than 4,000 metric tonnes of processed-meat products after the minister’s March 4 announcement, was also still waiting for data from authorities that would definitively show whether its products are connected to the deadly crisis, MacDougall said.

While the bacteria strain is the same, tests are needed to confirm the link.

The company has filed an application for the samples from the National Institute for Communicable Diseases under the Promotion of Access to Information Act as the government maintains that the information is personal.

The food poisoning outbreak was the worst in modern South African history, with more than 1,000 cases identified since the start of 2017, and has raised questions about regulatory oversight and standards.

Livestock farmers have been hit hard by the crisis, after the government advised people to avoid chilled, ready-to-eat meat products.

MacDougall said the company had confirmed that its facilities followed all existing protocols and requirements in SA. It is now working with international and local experts on ways to further improve safety and prevent another outbreak, including by changing the way its factories are organised and through technologies that can reduce bacteria loads.

The government has also tightened its industry regulations, with processors of heat-treated, ready-to-eat meat products now required to implement a hazard-analysis and critical control point system within nine months.

Tiger Brands is incinerating the recalled meat — almost two months’ worth of production — at a facility in Gauteng, and expects the process will be concluded by August.

A potential class action against the company over the listeriosis crisis is currently awaiting certification.

If it was found to be at fault, Tiger did not intend to pursue a “Stalingrad” defence by fighting each step of the way, said chief financial officer Noel Doyle.

“If there is compelling evidence that there is culpability on the part of the company, we will not be impeding or employing delaying tactics,” he said.

“We will actually do the opposite and do everything in our power to try and bring the matter to a conclusion as soon as possible.”