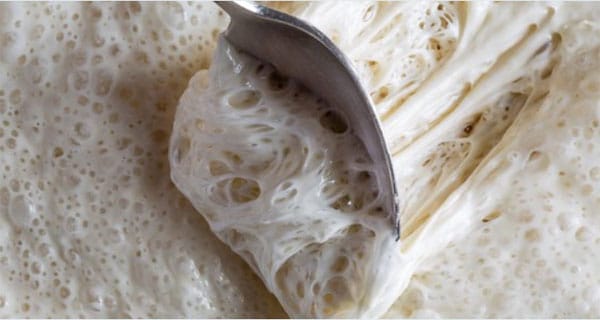 BBC Radio 4’s The Food Programme, which aims to investigate on a consumer level everything about the food we eat, is currently running a series of interviews on an extraordinary bread research project led by a techno-food wizard, Nathan Myrhvold.

Programme host, Dan Saladino, talks to the Modernist Bread author, Myhrvold, about one of the biggest bread research projects ever undertaken, which involved the baking of 36,000 loaves.

Myhrvold has spent his life trying to understand how things work, he’s been a post doctoral fellow researching quantum theory with the late Stephen Hawking, he went on to work as the chief technology officer at Microsoft working directly with Bill Gates and then……. he turned his attention to food.

In 2011 he published Modernist Cuisine: The Art and Science of Cooking, which explored the history, science and techniques of cooking, including the world of Modernist cuisine, in which chefs continue to push the boundaries of the kitchen. Now he’s turned his attention to bread.

The research for Modernist Bread goes beyond the production of a book, new ideas about bread history are introduced (the first baker could have lived 100,000 years ago), myths are dispelled (French baguettes and Italian Ciabatta are not as traditional as we think they are) and techniques explained (why kneading might often be a waste of time and a squeeze of pineapple juice can work wonders for dough).

Dan and Nathan discuss bread history, correct some falsehoods and ponder on the need for a Modernist bread movement (and Nathan also explains which loaf out of the 36,000 they baked is his favourite).

Produced and presented by Dan Saladino.

Listen to the broadcast here…

A new view of food and cooking

Modernist Cuisine: The Art and Science of Cooking  has taken the international foodie world by storm. This six-volume, 2 348-page work – co-authored by one of the founding technical geniuses of Microsoft – relies heavily on photography and illustrations to make the science and technology of modern cooking accessible and engaging to everyone from science buffs to professional chefs.