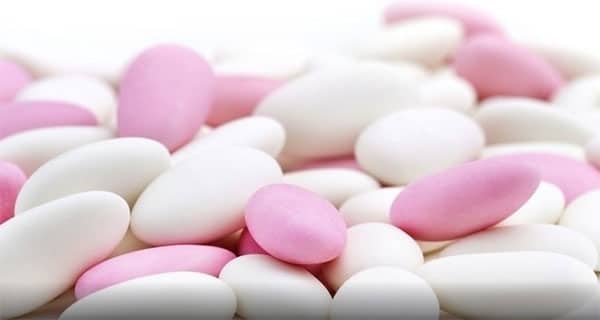 As of mid-2022, titanium dioxide (E171) will be banned as a food additive in the EU, by order of the European Commission. Titanium dioxide is the mostly widely used pigment to add white colour to foods, such as baked goods and sandwich spreads, to soups, sauces, salad dressing, and food supplements.

Member states of the Commission unanimously endorsed the proposal, which was first initiated in autumn 2021. The European Food Safety Authority (EFSA) concluded that E171 or TiO2 can no longer be considered safe when used as a food additive.

The EFSA decision was not met with any objections by the European Parliament or the Council of the EU. EFSA is responsible for periodically re-evaluating food additives that have been approved for use in the past.

Since EFSA did not have sufficient data to calculate a safe daily intake level of titanium dioxide, it moved to enact the ban on it.

Companies that currently use TiO2 as a food additive have a six-month phase-out period. During this time, companies will need to find ways to reformulate products if they want to keep them in circulation.

France banned TiO2 in 2020, which pushed several lobbyist groups to urge the European Commission to prohibit the substance across the EU.

Following its assessment of the evidence, the FSA refrained from validating the safety concerns surrounding the contested additive. Notably, Food Standards Scotland (FSS) has aligned with this conclusion.

“These independent committees will continue to consider the issue throughout the year,” Adam Hardgrave, head of food additives, flavourings and food contact materials at the FSA, told NutritionInsight.

“The current timeline is for the risk assessment to conclude in the first quarter of 2023, although this may change as the work progresses if more data is required for the committees to come to a conclusion.”

While the decision to withhold action means there will not be any change in the food protocol in England and Wales, the EU’s ban of TiO2 will be carried out in Northern Ireland due to the Northern Ireland Protocol.

In recent decades, concerns about the risks of TiO2 consumption have grown, inciting action from European lobby groups. The US FDA categorises TiO2 as Generally Recognized as Safe (GRAS) at a maximum 1% weight, but other organisations have issued warnings.

Döehler has developed White Diamond, a bright new natural white pigment that provides whiteness and opacity for a variety of different food applications. It’s free of nanoparticles, one of the main criticisms of TiO2, easily metabolised and has additional nutritional benefits.

In May 2021, FoodIngredientsFirst caught up with key players in the colouring industry to discuss their opinions about how to move on in an E171-free space.

Catherine Chisindi of ingredient company, Sensient Technologies South Africa provided these comments: “The Foodstuffs, Cosmetics and Disinfectants Act, 1972 (Act No. 54 of 1972) currently governs E171 as a food additive in South Africa. The Act makes an allowance for the usage of E171.

“There has been no indication by South African authorities if they will follow the EU in a move to ban its use in foodstuffs. However, once the EU finalises their decision on this matter, it will pass this on to the World Trade Organization (WTO). The Codex Alimentarius Commission (CAC) may or may not consider consequences to the international food standards and the food code that will likely impact globally.

“This, coupled with pressures from conscientious consumers focused on products that offer clean label credentials, may result in pressure on food and beverage manufacturers to reconsider their stance on E171.

“As E171 is a highly effective and efficient food additive, there are a few aspects to consider when replacing it. As it’s highly versatile in application, any replacement will be limited to certain applications or may also be limited to specific geographic regions.

“Sensient has developed a complete global portfolio of Avalanche products – the industry’s leading suite of TiO2 alternatives. The Avalanche portfolio is designed to best match the performance of TiO2, addresses clean ingredient needs, and makes product innovation easy for brands.”