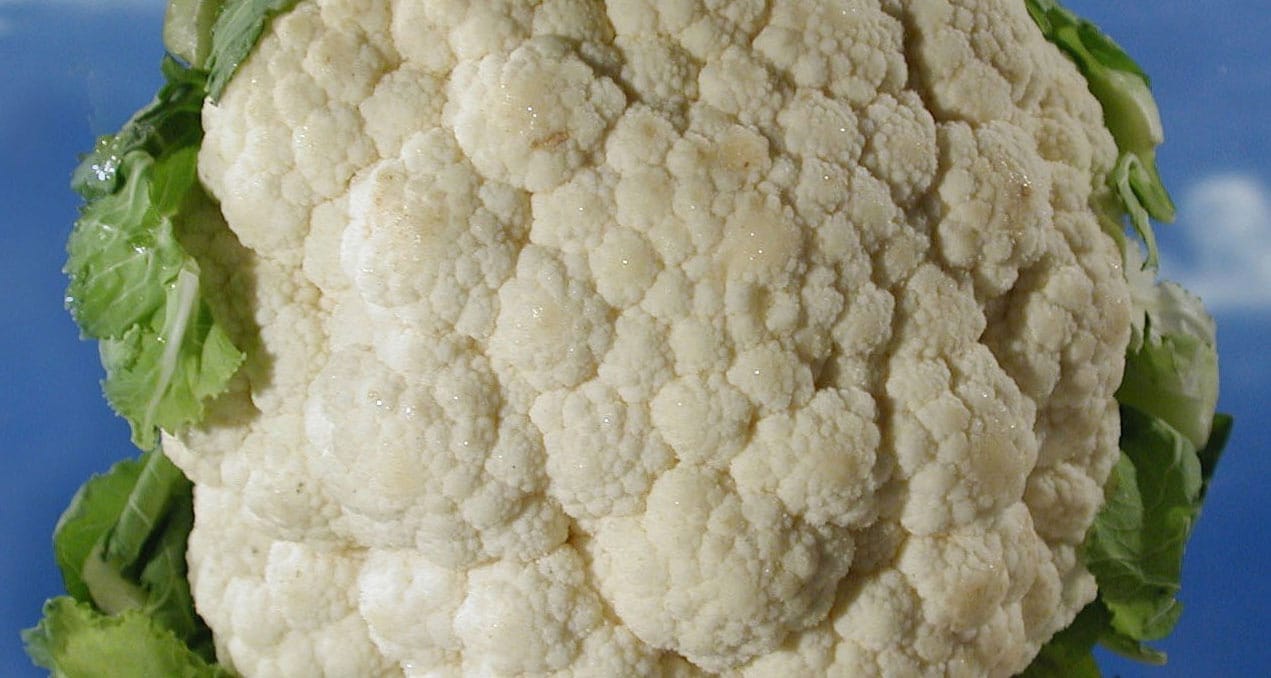 27 Jun 18 The ascension of cauliflower

Food companies are capitalising on the low-carb, gluten-free trend by using vegetables like cauliflower to replace flour, rice and other simple carbs.

For Gail Becker, a former marketing executive who has two sons with celiac disease, finding gluten-free pizza that her kids could enjoy has long been a challenge.

So a few years ago, Becker started making her own, using a crust that contains cauliflower instead of white flour. Her sons loved her cauliflower creation so much that in 2016 she quit her job and launched her own company, Caulipower, which sells frozen cauliflower pizzas and cauliflower baking mix.

What Becker did not anticipate is how quickly it would catch on. 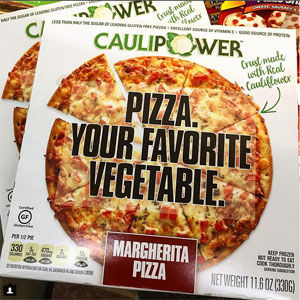 Caulipower is now a multimillion-dollar brand, with cauliflower pizzas sold in 9,000 stores nationwide, including Whole Foods, Walmart, Safeway and Kroger.

“One thing that we were very insistent on when we started our brand is that we reference cauliflower in the name,” said Becker, who lives in Los Angeles. “We want to celebrate the vegetable. We’re not trying to hide it or sneak it in.”

As more and more health-conscious Americans adopt gluten-free, low-carb and plant-based diets, a growing number of food companies are capitalising on the trend by using vegetables to replace flour, rice and other simple carbs.

Consumers are turning to cauliflower in particular because of its mild flavour and versatility, using it to make an array of recipes that have spread across social media, from muffins and mashed cauliflower to gnocchi, casseroles, pizza and even chocolate brownies.

One of the most popular ways to prepare the cruciferous vegetable is to chop or pulverise it into grain-size particles, which many people use as a substitute for rice.

According to Nielsen, the market research firm, sales of packaged cauliflower “rice,” zucchini noodles and other vegetable-based replacements for pasta and other simple carbs reached $47- million this year, with sales of cauliflower substitutes in particular doubling over the past year to $17-million.

Heather Smith, a nutrition expert and founder of theHAUTEbar, a company that tracks wellness trends, said one reason cauliflower had reached “veggie-celebrity” status is its nutrition profile.

Others, like Alix Turoff, a registered dietitian in New York, say they like cauliflower because it absorbs the flavours of other ingredients. She tells her clients to pair riced cauliflower with dishes that have a lot of sauce and flavours, like curries, stir fries and chili. Some people even use riced cauliflower to replace the rice in sushi, stuffed peppers and taco bowls.

“It opens up the door for people to get more creative,” she said. “It’s just a great way to get more vegetables in your diet.”

Food industry experts say that the cauliflower trend is growing because it appeals to a broad spectrum of consumers following a variety of diets, from plant-based to Paleo.

Many of them are drawn to vegetables and are seeking out so-called clean labels, or foods that limit additives such as sugar, salt, artificial sweeteners and heavily refined, synthetic or genetically modified ingredients.

According to Nielsen, there are 36 different categories across the grocery store that feature cauliflower as an ingredient.

The company found that sales of “cauliflower centric” refrigerated dishes rose 108 percent in the past year, and that cauliflower baby foods increased 34 percent. Green Giant, the century-old national food brand, says that cauliflower is among the hottest vegetables it sells today.

“The cauliflower trend is pervasive,” said Jordan Rost, the vice president of consumer insights for Nielsen. “We’re seeing it in everything from cream cheese to baby food. Products that contain cauliflower are experiencing faster growth in sales than their overall categories. It’s driving growth across all foods.”….

Heads up on SA’s cauliflower sales: is it Banting, is it drought?