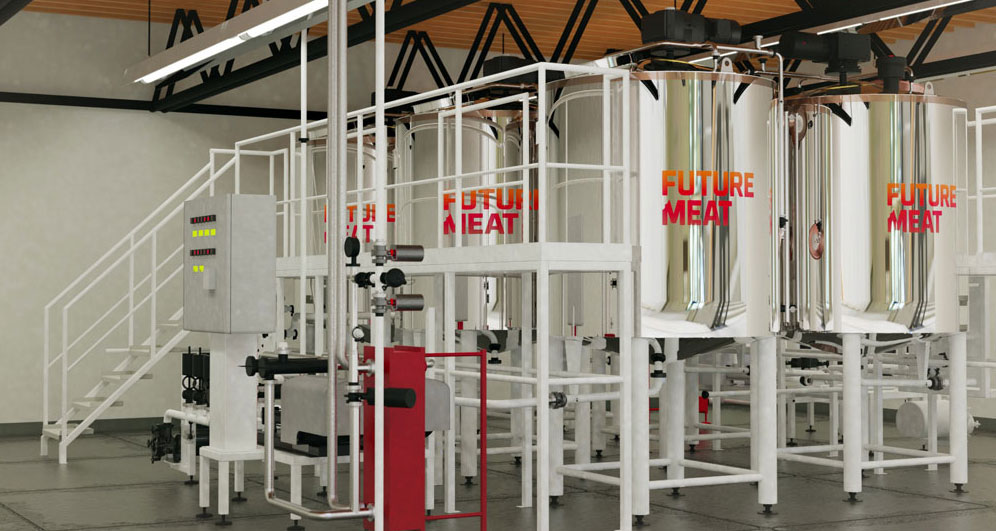 There has been significant funding activity in the cultured meat space since the start of the year — and we’re only three months in! Here’s taking stock of the cell-based meat companies that have gotten funding so far in 2021, and how their approaches vary.

BlueNalu
Funding: $60m convertible note ($84.8m in total)
Headquarters: San Diego, CA
About: BlueNalu is creating cell-based fish, starting with a mahi-mahi. The company is building out a pilot production facility that will create 200 – 500 pounds of commercial grade fish per week.

“BlueNalu is the pioneer in creating whole muscle, cell-cultured seafood products, in which living cells are isolated from fish tissue, placed into culture media for proliferation, and then assembled into great-tasting fresh and frozen seafood products,” says its website.

CellMEAT
Funding: $4.5m ($4.7m in total)
Headquarters: Gwangju, South Korea
About: CellMEAT makes an original cell culturing medium that acts as an alternative to the controversial fetal bovine serum, and has R&D centers in the cities of Gwangju at the Cheonnam National University and Seoul at Ewha Womans University’s Mokdong Hospital.

CellulaREvolution
Funding: £1 million ($1.37m)
Headquarters: Newcastle Upon Tyne, United Kingdom
About: CellulaREvolution has developed a synthetic peptide coating that allows for serum-free cell culturing. The company uses a bioreactor that can continuously produce cells in an environment that takes up a much smaller footprint than other methods.

Future Meat
Funding: $26.75m ($43m in total)
Headquarters: Jerusalem, Israel
About: Future Meat is creating cell-based chicken and made headlines this year when it announced it had brought the cost of its meat down to $7.50 per quarter pound, shrinking the price gap with traditional animal chicken.

“We cultivate animal cells in the lab to grow real meat: Healthy, sustainable meat for the future without genetic modification. Simply, pure meat.”

Mosa Meat
Funding: $85m ($96m in total)
Headquarters: The Netherlands
About: Mosa is credited with creating the first cell-based burger back in 2013, which at the time cost $325,000. The company has since achieved an 80x reduction in that cost by removing fetal bovine serum, and is building out its pilot production facility in Maastricht, Netherlands.

“We grow real meat, dense with flavour, from the cells of unharmed animals. From there we add plants for texture, taste, and health. The result? A delicious culinary experience that satisfies on every level.”

“We create real and delicious meat from cells, instead of breeding and killing animals. Six weeks is all it takes from a handful of cells to plating the finished meal. It’s a logical and considerate alternative from which more people enjoy the highest quality meat.” In addition to the funding frenzy in cell-based meat, the tide seems to be turning when we’ll see cell-based meat come to market.

In addition to the funding frenzy in cell-based meat, the tide seems to be moving on to when we’ll see cell-based meat come to market. Eat Just already sells its cell-based chicken in Singapore, and experts believe that price parity with traditional meat could happen in as little as five years.

Who knows, maybe in March 2026 we’ll be able to report on all the cell-based meat products hitting retail shelves?