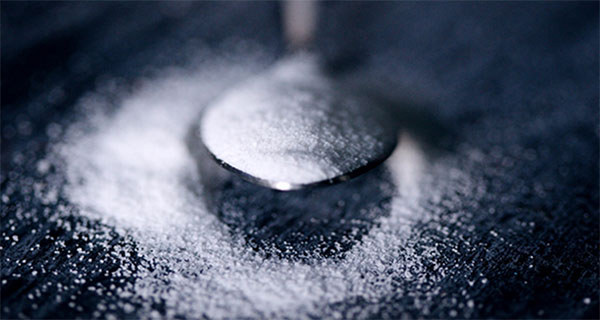 SAAFoST (SA Association for Food Science & Technology) is hosting a webinar titled “Sugar Replacement – The Whys, Whats and Hows” on 25 August 2021 at noon.

The trend to sugar reduction in food and drinks is an ever-growing one and represents a challenge to food scientists and technologists – and to the food industry itself.

Join research and development expert, Nigel Sunley, as he tackles the use of non-nutritive sweeteners and functional replacers for sugar as well as broader issues relating to regulatory constraints.

He spent 32 years in the food industry with both South African and multinational food companies, mainly in R&D but also in manufacturing and manufacturing support functions.

He then started his business, Sunley Consulting, in 2007, based in Johannesburg but conducting consultancy work in South Africa and in many other parts of the world, specialising in the commercial food science/nutrition interface and the regulatory management of food.

Nigel is a past president of SAAFoST and chaired the organising committee for the 15th World Congress of Food Science & Technology in 2010. He was a member of the global Governing Council of the International Union of Food Science & Technology (IUFoST) from 2010-2014. He currently chairs the joint liaison committee for food science and nutrition in South Africa on behalf of the ISC (International Scientific Council).