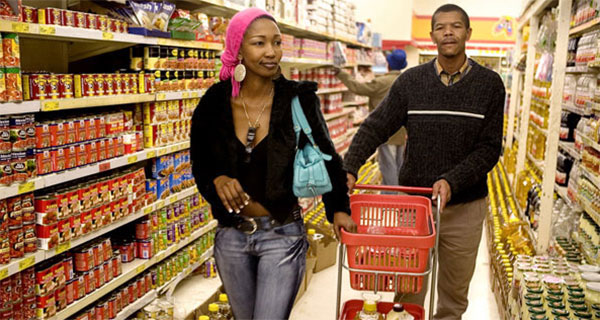 South African shoppers are spending less, but are still stretching their wallets, according to Tiger Brand’s interim report for the six months ending March 2019.

Tiger Brands, whose key food brands include Koo canned foods, All Gold, and Tastic rice, said that revenue from continuing operations fell 2% to R15.4 billion in the interim period.

Group operating income declined 24% to R1.5 billion, while headline earnings per share (HEPS) from continuing operations was down 12% to 762 cents, from 868 cents.

In its report, Tiger Brands highlighted data from Nielsen shopping surveys showing that South Africans spend around R11,650 on groceries annually – a 10% decline compared to July 2018.

This spend is spread out across 60 shopping trips a year, with the average basket value being R194 – R15 less than in July 2018.

The report cites Eskom as a growing concern due to its destabilising fiscal position, exchange rate volatility and the fact that disposable income has been impacted by electricity and fuel inflation.

How South Africans are shopping

The report also shows that South Africans are increasingly shopping on promotion, with 40% of respondents stating that they read newspaper broadsheets for specials, while 65% said that they actively compare prices across brands.

This has lead to changes in what South Africans are buying, Tiger Brands said.

It found that that South Africans are spending more on:

In comparison, it found that South Africans are spending less on: