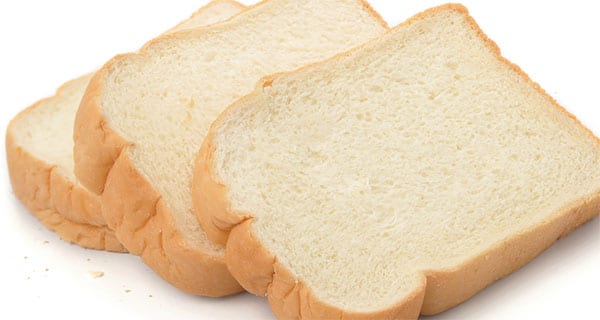 Russia’s invasion of Ukraine will make bread in South Africa a lot more expensive, but consumers will only start to feel the pinch three months from now, an economist has warned.

Between them, Russia and Ukraine control more than a quarter of the world’s wheat exports, and Russia’s invasion has caused a surge in the price of essential grains.

“Local bread and cereal prices will increase due to higher wheat prices. Usually, we see a three-month delay period before we really start to see the increases,” he said.

With the cost of bread edging higher, buying in bulk and storing it may become an attractive proposition. If appropriately sealed in a bag, most shop-bought breads freeze well and can be kept in the fridge for up to six months.

Just where markets will settle – and so how much bread will actually cost – is not yet clear. But Van der Walt said between a weaker exchange rate, higher oil prices, and increases in fuel prices, bread prices are set to soar.

The war in Europe comes at a time when South African farmers are already battling exorbitant input costs, including double and triple-digit increases in fertiliser costs.

Jannie Strydom, the spokesperson of Agri Western Cape, said lower-income groups would be significantly affected by increases in bread prices and other staple foods such as maize meal.

“The price of maize is determined by global markets, and should there be a shortage, an increase is inevitable and could result in an increase in staple food prices,” Strydom said.

For now, Pick n Pay, one of South Africa’s leading grocery retailers, has been able to contain internal food inflation below the official inflation, it says.

While increases in input costs have led to price inflation in some essential food items, it has primarily been able to keep prices stable for customers, Pick n Pay told Business Insider SA.

“For instance, wheat prices have increased over the last few months, but our pricing on a 2,5kg cake wheat flour is cheaper than it was a year ago,” the retailer said.

It said the coming months would be challenging as fuel costs continue to climb. To exacerbate these challenges, raw ingredient cost inflation to core commodities, such as oil and wheat, is also rising.

“These will have an impact on local prices. We will always try to mitigate the impact on customers and fight to keep prices down. These continued efforts have consistently helped us keep our internal selling price inflation well below CPI food inflation,” it said.