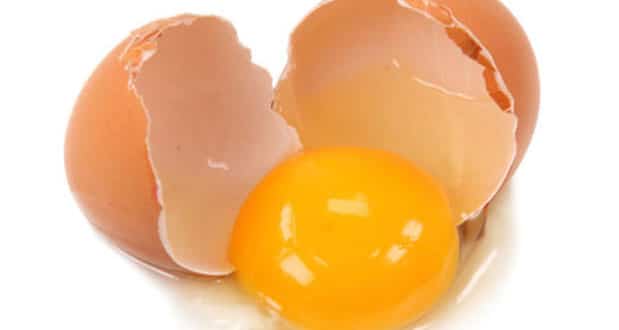 Salmonella bacteria, most likely from contaminated eggs, has put at least 30 people in the greater Durban area in hospital, and sickened many more.

Social media reports posted by people who’d contracted salmonellosis after eating at the upmarket Old Town Italy restaurant in Umhlanga – mostly meals including hollandaise sauce – raised the alarm, but the outbreak of the past few weeks goes far beyond one restaurant.

The restaurant posted a response on its Facebook page: “We have been in personal contact with all families and the health department to get to the bottom of the issue.

“On Monday we stopped producing hollandaise sauce in-house and replaced it with a pre-manufactured variant; we quarantined all bacon and egg products and changed to an another egg and bacon supplier.

“We have also conducted multiple tests with independent laboratories and are awaiting the results.

“We have also had no additional reported cases since the precautionary measures were implemented.”

Operations manager, Clifford Barratt, said it was possible for someone to have eaten at the restaurant on Sunday and only be admitted to hospital on Wednesday because it takes anything from six to 72 hours for someone to fall ill after eating food contaminated with Salmonella.

Confusingly, Colin Steenhuisen of the SA Poultry Association’s egg board told TimesLIVE that tests had found no Salmonella bacteria in the eggs of the company which supplied Old Town Italy.

“So in this case at least, eggs were not the source,” he said.

Speculation about which egg supplier is the source of the outbreak is rife. One egg supplier said a KZN-based company had imported tens of millions of dozen-pack eggs from Brazil which has led to a flood of cheap eggs on the market.

“They are relatively old, and kept just about freezing point,” he said. “When they are brought to room temperature, they sweat, and that’s how the contamination happens.”

eThekwini municipality’s environmental health practitioners have been involved in all those cases, according to those involved.

Food microbiology expert, Dr Lucia Anelich said all parts of a hollandaise sauce made with raw egg yolks would need to reach a high-enough temperature for a long enough time in order to kill any Salmonella that may be present.

“Typically one would want to reach at least 70°C for 2 minutes. If that is not achieved, there is a risk that if Salmonella is originating from the egg yolks, the organism will survive,” she said.

“Industry-produced hollandaise sauces are made more often from powdered egg yolks which have undergone a heating step high enough to kill Salmonella.”

Salmonelliosis is most often contracted by eating raw or undercooked meat, poultry or eggs. It results in diarrhoea, stomach cramps and fever, with headache, nausea and vomiting…..