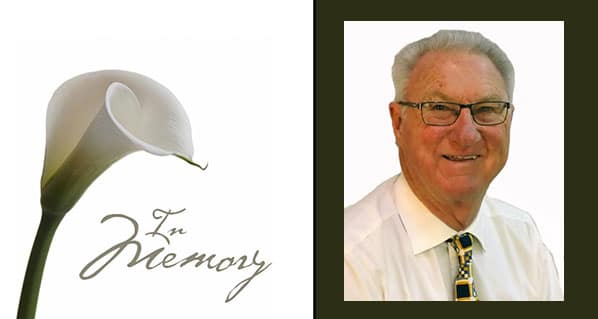 In shocking and sad news for the SA food industry, Covid-19 has claimed one of its finest servants, David Watson.

David Watson, BSc (Chem Eng), MBA, a dynamic businessman, was the major shareholder and MD of Sunspray Food Ingredients for the last 28 years. But more notable and admirable was his extensive involvement in broader food industry bodies and activities.

For many years he was a director of the Grocery Manufacturers Association and, after its disbandment, a founding director of the Consumer Goods Council of South Africa. David was also heavily involved with the South African Association for Food Science and Technology (SAAFoST) for nearly 20 years, and was always a commanding presence at many of its events.

David Watson will be remembered for his astute business acumen and etiquette, exceptional leadership, philanthropic philosophy and, most importantly, his tireless contribution to the food industry. Go well, Dave, what a loss…