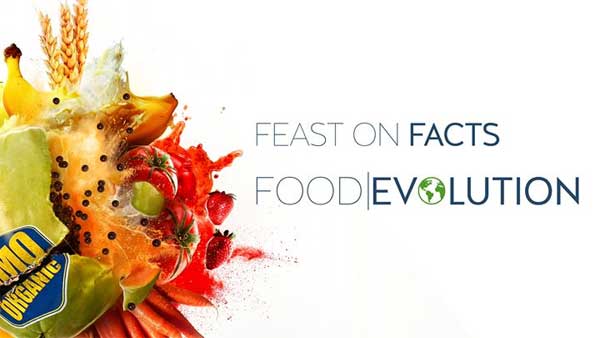 SAAFoST’s biannual congress in September promises great content and adding to this appeal is news that it will host the first screening on the African continent of the latest new food film, Food Evolution.

Directed by Academy Award-nominated director, Scott Hamilton Kennedy, and narrated by renowned scientist, Neil deGrasse Tyson, Food Evolution endeavours to create a new and rational conversation about the use of sound science in our global food system.

So what’s it about? The PR for the film puts it thus:

“Amid a brutally polarised debate marked by passion, suspicion, and confusion, Food Evolution looks at one of the most critical questions facing the world today – that of food security – and demonstrates the desperate need for common sense, solid information, and calm logical deliberation.

“Food Evolution takes the position that science and scientists hold the key to solving the food crisis. But whose science? In the GMO debate, both sides claim science is on their side. Who’s right?

“How do we figure this out? What does this mean for the larger issues of food security, sustainability, and environmental wellbeing? Food Evolution seeks to answer these critically important questions.

“Food Evolution was commissioned and funded by the Institute of Food Technologists (IFT) to show the critical role science and innovation play in building a safe, nutritious and sustainable food supply for everyone.

“While IFT funded the film, it represents the vision, full creative control and final cut that Kennedy and his partner Trace Sheehan maintained throughout the project.

You can be among the first in South Africa to see this remarkable film – it will be screened on Monday 4 September at 18h00 at the SAAFoST Congress & Expo: 3-6 September 2017, Century City Convention Centre, Cape Town