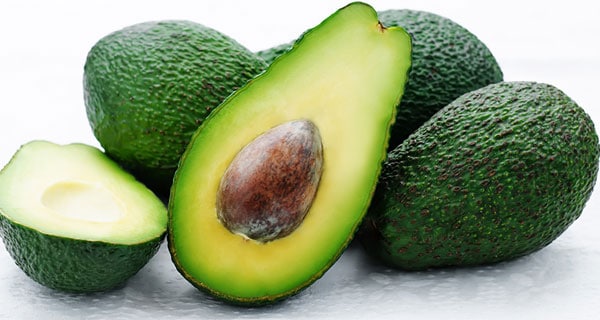 Rising global demand for avocados is spurring expansion of the crop in South Africa, which exports about two-thirds of its average annual production of 90,000 tons.

Commercial plantings of the healthy, delicious and versatile fruit in the country have grown by 1000ha a year and land under cultivation for avocado production is estimated at 17,500ha by the South African Avocado Growers Association.

Most of South Africa’s 400 established commercial avocado growers are in Limpopo, Mpumalanga and some areas in KwaZulu-Natal.

These existing farmers were expanding their capacity and about 80 new growers had entered the avocado industry, said the association’s CEO, Derek Donkin.

In addition, commercial avocado growers were imparting skills to black farmers in an effort to support transformation.

Donkin said the growth in the local industry was a result of increasing appreciation across the world of the nutritional benefits of avocados and the diverse ways in which they can be used.

“The healthiness of the fruit, its uniqueness and the worldwide trend towards healthy eating has been very positive for the industry.

“Avocados can be used in all sorts of diets: Banting, vegan and ordinary. The price of avocados has also increased as demand has increased,” he said.

Technomic, a Chicago-based foodservice research consultancy, said avocados had evolved into a “trending ingredient worldwide”, particularly in China, where it is commonly known as “butter fruit”.

Avocado sales to China are expected to more than double this year due to demand from its growing middle class.

Tattersall said Europe remained the most lucrative market for avocado growers in South Africa, especially the Netherlands, the UK, Spain and Germany.

Namibia and Russia also accounted for a big share of South African avocados.

Last year the Netherlands was the biggest export market for South Africa, importing 29,824 tons, while the UK was second with 9503 tons.

“We are major exporters to Europe and our export volumes are similar to Israel’s. South Africa supplies about 13% to 15% of the UK’s avocados,” said Donkin.

The worlds’ largest exporters of avocados are in Latin America. Mexico leads the ranking, followed by the Dominican Republic and Colombia.

Wandile Sihlobo, an agricultural economist and head of agribusiness research at the Agricultural Business Chamber, said South Africa’s avocado industry had grown significantly from levels of just under 70,000 tons a year in the early 2000s.

“The key driver behind this has largely been an expansion in the area planted, which in turn was supported by an uptick in both domestic and global demand,” said Sihlobo.

“The robust uptick in avocado production is largely a response to growing demand for South African avocados both in the local and global market.”

A Spanish producer has began selling a “light” range of avocados — which it claims contain 30% less fat than the typical avocados.

Record prices for avocados have sparked strikes in Mexico and a crime wave in New Zealand….

An Australian company may have cracked this ticking time bomb of freshness with a machine that ‘switches off’ the enzyme responsible for discoloration.