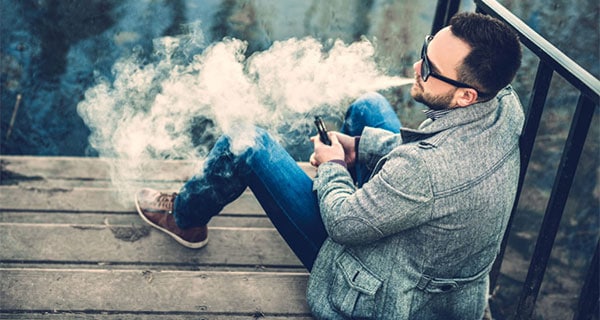 In reaction to several deaths in the US from an unknown lung illness apparently linked to vaping/e-cigarettes, here is a statement from SAAFFI (SA Association of the Flavour & Fragrance Industry) with regard to the use of food flavourings in these devices.

SAAFFI’s primary focus is to support members who manufacture flavourings for use in food and beverages and fragrances for use in toiletries, cosmetics and household products.

As such, we work with IOFI & IFRA, the global associations, to ensure flavouring and fragrance substances are safe. The Flavouring Standard for the South African flavour industry subscribes to the findings of a number of authorities who have evaluated flavouring substances for safety. This evaluation has only been conducted for ingestion, not inhalation.

Therefore, SAAFFI is not in a position to endorse the use of flavourings in applications such as e-cigarettes.

This is in line with the position of the International Organization of the Flavor Industry (IOFI) detailed below:

“The routes of flavour exposure between e-cigarettes and foods are fundamentally different: initial systemic exposure to flavors from food occurs primarily via the digestive tract, whereas for e-cigarettes it is likely to occur via the oral cavity and possibly the upper respiratory tract.

“While the use of flavors in e-cigarettes may ultimately not pose a safety concern, current safety assessment paradigms and much of the available metabolism and toxicity data for flavouring substances cannot be used to draw that conclusion.”

There is currently no global regulatory authority assigned to evaluate the use of flavourings in e-cigarettes. Companies who wish to supply, or use, flavourings for this purpose should ensure they have the appropriate risk assessment in place.

Further guidance can be obtained by referring to these European documents:

Read more on this story here:

A sixth person died from vaping-related lung disease. Here’s what you need to know

Vaping is suspected in a fifth death and hundreds of injuries