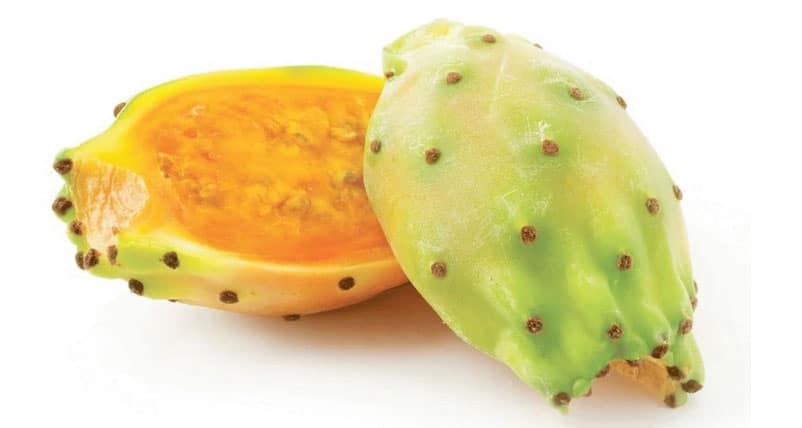 Cactus or prickly pear farming is enjoying renewed interest in South Africa thanks to drought and climate change – and the commercial potential of a crop with abundant uses.

This is a very different take from a 2017 article on FreshPlaza.com, which says not only did the SA export market collapse in 2015 with no prospect for recovery, but ZZ2 also decided that year to discontinue its cactus pear business.

So is this fruit, with its exemplary nutritional value and uses, finally going to shed its Cinderella status?

At its peak, reports BusinessInsider SA, the fruit can sell for R70 000 a tonne, but it is very labour intensive to harvest.

“There has been a huge new interest in the crop over the past three or four years,” says Hermanus Fouché, of the Agricultural Research Council (ARC) and a researcher for the University of the Free State (UFS).

The drought conditions in many parts of South Africa is helping to boost the interest of local farmers in growing the cactus pear, Fouché says.

He estimates that there are more than 900 local farms that devote a total of about 4 500 hectares to cactus pear production, including 1 500 hectares to harvest the fruit and 3 000 hectares for fodder.

A hectare planted with prickly pear can yield between 20 and 30 tonnes of fruit a year – assuming an average fruit yield of 20 tonnes per hectare, the value of the cactus pear fruit production harvested from 1 500 hectares at a price of R13 333 a ton could be worth at least R400-million.

No part of the plant is wasted

Farmers use the cactus pear to make fodder and silage, consumers eat the fruit, biogas made from the plant can produce electricity, the fruit can be used to make oil, juice, jam, jelly, and chutney, and the cladodes can be turned into salads or preservatives like gherkins.

The fruit is also used to make beer, wine, mampoer, or liqueurs.

Fouché notes that there’s also growing interest in using the seed to make high-value oil for the cosmetics industry. It is rich in linoleic acid and is deeply moisturising for the skin.