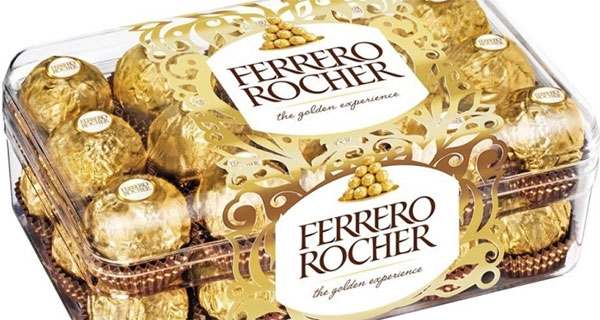 Spread the happy. If Nutella took its slogan to heart it could circle the globe and back again. The nut-and-chocolate gunge is adored by children and has its own world celebration day. In France, a 2018 supermarket promotion sparked a riot. Nutella has overtaken Marmite as Britain’s favourite spread, and divides opinion as sharply.

Its phenomenal success has made a mint for Italian multinational confectioner Ferrero, which also owns brands such as Ferrero Rocher and Kinder. The business, which grew out of a family bakery in the 1950s, might be worth as much as €50bn.

The Ferreros would rank as one of the world’s wealthiest families if we value their business using the same enterprise-to-sales ratio — 4.6 times — as Hershey, the US confectioner. They should get a $714m dividend, according to Bloomberg.

Their business is now at the sharp end of some difficult trends. The silliest criticism of Nutella came from Matteo Salvini, leader of Italy’s anti-immigrant League party. He is boycotting the spread because it contains unpatriotic Turkish hazelnuts.

Deforestation caused by palm oil farming is a bigger issue. Ferrero says it has been using sustainable palm oil since 2014. The controversy has still opened the door to competitors with alternative recipes, including Milka and Lindt, says market research group Euromonitor International.

A slowdown in the snacks market in Western Europe is another problem. Consumers are moving upmarket. The group’s share of Europe’s packaged food market fell slightly to 1.6% in the two years to 2019. Spending more than $4bn buying Nestlé and Kellogg’s brands will increase US heft. Integration could prove taxing.

A backlash over health is the biggest risk. Sugar, the new pariah substance, makes up more than half the weight of a jar. In 2012 Ferrero agreed to set aside $3m to settle a class-action lawsuit filed by a California mother. She had been surprised and upset to learn Nutella was not a “healthy, nutritious” food. She was widely mocked. But as the costs of obesity rise, so will taxes on foods like Nutella.