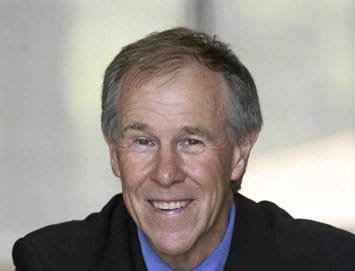 The Medical Research Council is expected to probe a senior employee accused of teaming up with “big sugar” to discredit Banting-diet champion Tim Noakes, reports the Sunday Times.

A recent investigation in the US has linked Ali Dhansay to the International Life Sciences Institute (ILSI), described as a “Coca-Cola proxy”. [See story below]

Dhansay, former director of the now defunct nutritional intervention research unit at the council, was president of the institute in South Africa in 2013 and worked with Coca-Cola, Mars and Nestlé.

Last week the MRC’s executive committee distanced itself from Dhansay’s evidence given at Noakes’ Health Professions’ Council of SA disciplinary hearing. It said it would investigate his alleged links to the sugar industry.

Gangerdine said the nutritional unit Dhansay headed had been disbanded as a result of “a recent organisational redesign”.

In a statement to the Sunday Times, ILSI said it “does not have activities related to infant nutrition, nor has it ever addressed the health effects of low-carbohydrate diets and has never been part of any discussion related to Noakes or his recommendations for nutrition and health”.

[The statement was not published in full and here it is:

“ILSI South Africa does not have activities related to infant nutrition, nor has it ever addressed the health effects of low-carbohydrate diets. Further, ILSI South Africa has never been part of any discussion related to Prof Noakes or his recommendations for nutrition and health.

Coca Cola said: “The allegations against Coca-Cola are not true.”

Noakes vs ILSI ‘queenpins’ trying to nail him

So, it has taken a brilliant US investigative journalist to expose all the food industry’s “biggies” trying to silence scientist Prof Tim Noakes.

True, signs of food industry involvement were there from the start. CrossFit’s Russ Greene joins the dots to confirm it.

He presents compelling evidence of  ILSI’s extensive links with assorted doctors, dietitians and academics at Cape Town, Stellenbosch and North-West Universities involved in the case against Noakes. Thus, Greene leaves those universities with uncomfortable questions on how to deal with conflicted researchers…..