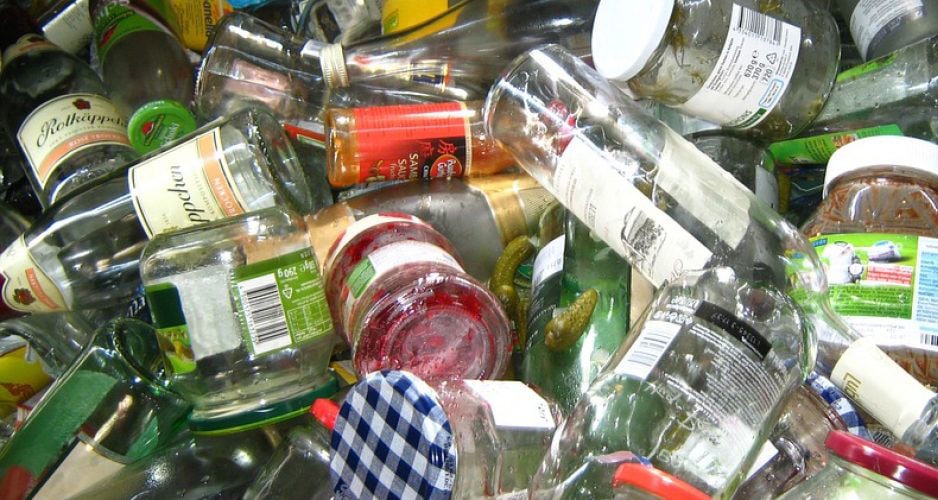 Data from a new survey tapping into the public’s attitudes towards recycling has revealed that the majority of working and middle-class South Africans simply find recycling too much effort.

In the largest consumer research in South Africa of its kind, almost 1,000 adults – mostly from major cities in South Africa, but including peri-urban and rural areas – spanning living standard measures (LSM) one to 10 were quizzed.

Insights from the research will assist PETCO – the organisation overseeing polyethylene terephthalate (PET) reuse and recycling in South Africa – in its long-term strategy of improving South Africans’ recycling habits, specifically when it comes to PET plastic, commonly used to produce plastic bottles.

“Many consumers are apathetic and indifferent about why they should recycle. Our research further shows that different economic groups are differently motivated to recycle.”

According to the research, respondents representing LSM one to three indicated that their incentives to recycle were economically aligned, with their experience of recycling being that it created jobs and was therefore good for the economy.

Respondents representing LSM four to 10 were, in turn, motivated by environmental factors. This, they indicated, was because recycling minimised waste, saved energy and helped combat climate change.

Their biggest barriers to recycling were a lack of facilities and space to store the items within the home and a lack of understanding of where to take recyclables once they were separated from general household waste.

There was additionally a high level of confusion around what the various polymer identification codes meant, the research indicates.

“Most consumers interviewed, across all demographics and age-groups, were simply not motivated to start recycling,” said Scholtz. “Even if they did want to start recycling, they didn’t know how to start, what to do with their recyclables, where to take them, or whether recycling was worthwhile or not [not knowing what is done with the post-consumer recyclables].”

Respondents said they first became aware of recycling from waste collectors in their suburbs, as well as through friends and family. Major barriers to recycling, they said, was a lack of storage space at home and the absence of “easily accessible” recycling depots.

The group showed a decrease in recycling from PETCO’s previous survey in 2017. More than half of the respondents indicated that they did not recycle, and more than a third showed no interest to do so – either now or in the future. More than two-thirds also viewed recycling as hard work, indicating it was easier to just throw recyclable items away.

Respondents aged 18 to 24 in this LSM group made up the largest count of non-recyclers.

The benefits of recycling, according to the middle-income respondents, were mainly environmental (53%), with economic factors such as job creation and the reuse of household items also listed as top benefits.

Although there was a positive disposition towards recycling, the levels of recycling were lacklustre, the research shows. Overall, almost two-thirds of these respondents did not recycle.

Among the high-income group, 43% of respondents claimed to be recyclers, 29% said they were “occasional recyclers” and 28% did not recycle at all. The main benefit of recycling as cited by high-income respondents was environmental, with 81% agreeing that recycling was “no longer optional”.

They cited traditional media sources (TV, newspapers, radio and magazines) as the main communicators creating awareness of recycling, with social media the next most prevalent information stream.

“The need for greater recycling education is of utmost importance to turn this situation around,” said Scholtz. “Specifically, consumers do not understand how technologically advanced and sophisticated the PET plastic bottle recycling process in South Africa is.

“They are not aware that PET plastic is 100% recyclable when basic design principles are adhered to, or that recycled PET can be used to make many new products, such as stuffing for duvets and pillows, or polyester fibre for jeans and T-shirts, or serve as raw material for a brand new PET bottle.”

“Greater awareness should also be created around the fact that the lives of many South Africans are being changed for the better through the local beneficiation of PET bottle recycling in the country.”

Through PETCO’s efforts an average of 6.2 million PET plastic bottles were collected for recycling across South Africa every day in 2018, creating 68,000 income-generating opportunities for small and icro-collectors – up from the 64,000 total for 2017, Scholtz said.