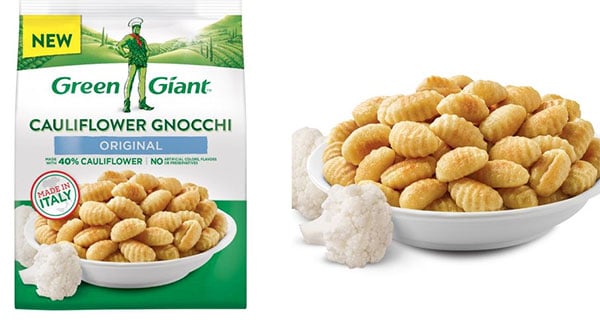 While SA has been slow to venture into the low carb trend in a mainstream way, it’s not the case in the US where cauliflower has been “coming for your job, potatoes!”