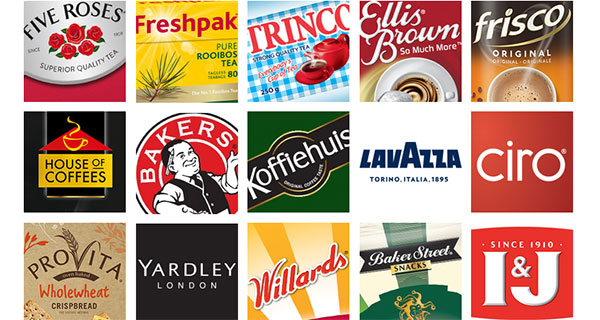 Mondelez International is reportedly weighing a bid for South African foodbev company AVI, a deal that would help the US multinational extend its presence in Africa.

Citing informed sources, Bloomberg says discussions are underway though there’s no certainty a deal will be reached. Mondelez, which owns Oreo biscuits and Cadbury’s chocolate, may not want to acquire the entire company, the sources said.

Shares in AVI, whose brands include local favourites such as Five Roses tea, jumped as much as 6.3% after the Bloomberg News report, the most since the company said talks were underway with an unnamed suitor two months ago.

AVI’s main brands are in the drinks and snacks categories, though the Johannesburg-based group also has fashion and frozen-food products that don’t appear to fit naturally with Mondelez’s portfolio.

An acquisition by Mondelez would come after PepsiCo agreed to buy Pioneer Foods Group for about $1.8-billion in 2019.