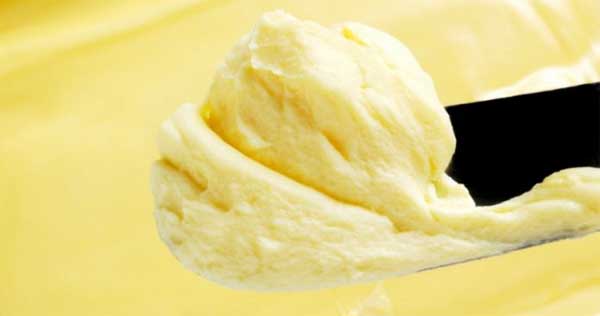 “Getting the science right” is not the same thing as getting government policy right. Here are lessons learned from the human experiment that was the low fat fad and margarine, in particular.

Medical historian Paul Offit has written a book titled “Pandora’s Lab: Seven Stories of Science Gone Wrong”. In it, he describes seven of what he believes to be the world’s most damaging “inventions”, one of which was margarine.

Offit starts by explaining that longer life spans achieved by technological advances in the early 20th century meant that people started dying of heart disease rather than the bacterial and viral infections that killed so many of us in earlier eras.

Noticing low levels of heart disease in certain populations that consumed less dietary fat, some researchers in the 1950s and 1960s [specifically Ancel Keys] posited that consumption of fats and cholesterol was a major contributor to heart disease.

The WHO, UN and American Heart Association were quick to jump on these preliminary conclusions — as was the US government.

Despite some solitary voices admitting that “no one really knew whether lowering cholesterol or fat intake” would reduce levels of heart disease, those restrictions became government policy.

“Although they didn’t know it at the time,” Offit says ominously, “Americans were now test subjects in a national experiment.”

That experiment had deadly consequences.

As it turned out, not enough was known about different kinds of fats and cholesterol. That didn’t stop the USDA, FDA, National Institutes of Health and WHO from promoting diets low in saturated fats — which turned out to play little to no role in heart disease.

Advocacy groups like the Center for Science in the Public Interest and the National Heart Savers Association went even further, accusing American companies that used saturated fats in their products of “poisoning America,” and warning Americans to avoid all saturated fats.

Later research showed that trans fats — like those used in margarine — were actually much more damaging to health than butter and other animal fats, or tropical oils like coconut oil and palm oil. But it took decades for public policy to change. In the meantime, how many heart attacks — and related deaths — could be traced to trans fats?

It’s not a sin for science to be wrong. That’s all part of the process. What is stupid is to rush the process by politicising it, or clamouring for regulations and billions of dollars in wasteful expenditures before we know precisely what the problems — and solutions — are.

Offit explicitly acknowledges this. At the end of the excerpt, he asks, “So, what’s the takeaway? Could any of this have been avoided?”

He concludes that “it’s all about the data,” reiterating that policy recommendations were made while research studies on fats and cholesterol were conflicting.

“This conflict should have given us pause,” he continues, “but it didn’t. Ill-founded promises had been let out of the box.” In other words, once the politicians were involved, it was too late.

Offit warns: “Only by knowing our scientific history can we avoid repeating it.”