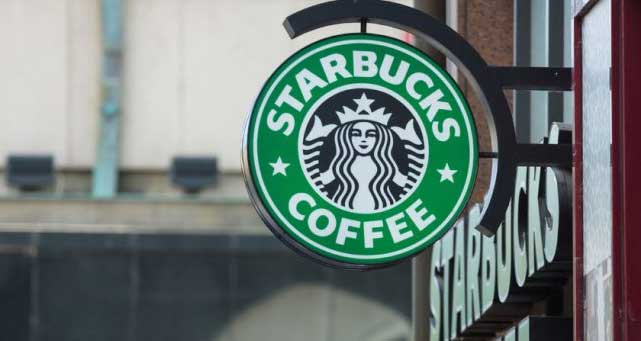 Taste’s pricey deal with Starbucks and Domino’s proves that success is not guaranteed just because it has two superstar brands.

INSIDE Taste Holdings’ low-key offices near Modderfontein, CEO Carlo Gonzaga is fond of pointing out, you’ll see R1 coins plastered on the walls. The point, says Gonzaga, is to ensure everyone at Taste focuses on “how to get to that R1 of profit”.

Getting to that magical R1, however, has never looked further away. For the six months to August, the fast food company clocked up a R73m loss — a gaping void for a company worth just R367m on the JSE.

It shouldn’t have been that way: Taste happens to be the custodian of the two largest global brands in SA today: coffee giant Starbucks (27,339 stores globally, 7,500 cups of coffee served every minute) and Domino’s Pizza (13,200 stores in 80 countries, delivering more than 1m pizzas every day).

It’s a thumping MBA lesson in how, just because you have superstar brands, you’re not guaranteed success. Until those headline deals, Taste had done just fine with low-key brands like Scooters Pizza, Maxi’s, the Fish & Chip Co and Zebro’s chicken.

While the Domino’s deal (clinched in April 2014) and Starbucks (July 2015) were indeed coups, they were both frighteningly expensive.

Taste hasn’t revealed the costs of the licences, but it is estimated that it will pay more than R70m to Starbucks during the 25-year deal, and R130m to Domino’s over its 30-year deal. But that’s only the entrance fee; over the past two years, it cost Taste R81m in “one-off costs” to start Domino’s, and R8.3m in “one-off costs” for Starbucks, including R2.8m sending staff overseas to be trained.

So, that means Domino’s would have to sell nearly 1.4m medium-sized regina pizzas (retail: R59.99) just to pay those one-off costs. That’s a lot of dough.

That’s why, last week, Taste went back to shareholders for the fifth time in four years to raise R398m (issuing stock at 90c/share) to settle its crushing debt. This was “Plan B” — triggered after Taste couldn’t find any buyers for its jewellery arm, Arthur Kaplan.

Investors aren’t charmed. You can’t blame them, considering they’ve ploughed in R1,05bn over the past four years. In return, they’ve seen Taste’s food division make a loss since 2015 of R349.2m. And to cap it all, Taste’s share price has tumbled 61% in a year.

“There is no need for any other shareholder to keep on throwing good money after bad … Taste has been eating too much of its own pizza. I think the dough has gone to its head,” he says. Rather, he says, buy a Domino’s pizza with that money — it may last longer.

It sounds apocalyptic. But Gonzaga says Starbucks and Domino’s aren’t at all worried that Taste may not have deep-enough pockets to keep opening stores.

“Not at all. They’re entirely comfortable with us and supportive,” he told the Financial Mail, from Durban, where he is launching Starbucks in the province…..