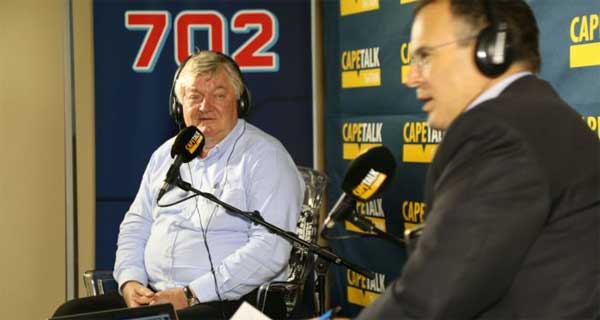 Basson led Shoprite from 1979 to 2016. It grew under Basson from eight tiny stores with a combined value of R1-million into Africa’s largest retailer, with a market cap of R127-billion.

Basson was, until his retirement at the end of last year, South Africa’s best paid executive, by far. In 2016; Basson’s remuneration totalled R100.1-million.

Shoprite was also compelled to buy back shares from Basson to the value of R1.8-billion.

I wanted to become a medical student… I got admitted to UCT, but never went.

We [Christo Wiese] were very close at varsity…

…Van Rooyen [Pep] had a passion for supplying affordable clothing…

A lot of landlords didn’t want us… they were a bit upmarket!

South Africa has all the elements to be a world-class country that provides a decent standard of living for everybody.

In South Africa we have so many regulations, it drives you crazy.