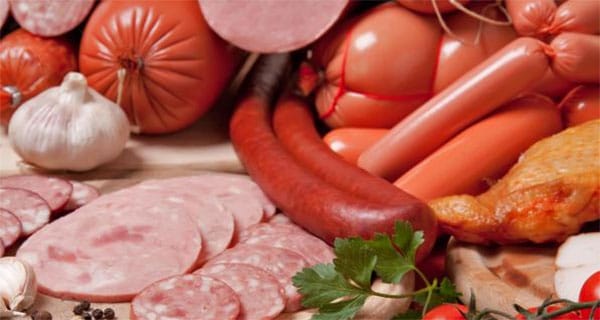 Arnold Prinsloo, CEO of Eskort and chairman of the Category Rebuild Committee of the South African Meat Processors Association (SAMPA), reflects on the industry’s challenges, and highlights some of the positive actions taken and safety measures implemented in the wake of the listeria crisis that threatened to overwhelm the industry. 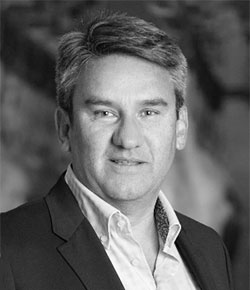 AFTER 4 March when Health Minister Aaron Motsoaledi announced that ready-to-eat meats were the source of listeriosis we were faced with a reputational crisis.

As an industry we had to react, and our dilemma was that we couldn’t just simply state that our products were safe – we needed to tackle the issues raised by how this has affected our industry and consumers.

We recognised that we had a reputational crisis on our hands which required us to engage all stakeholders involved, including our Health Minister, in order for us to chart a way forward. So we took a different approach.

Firstly, we raised funds and commissioned Joe Public Engage to help with a communications strategy in response to the crisis. Secondly, we identified potential solutions and suggestions of what we needed to do as an industry.

Instead of taking an adversarial stance we chose to engage the Minister of Health and tabled our suggestions. We suggested the following: that SA adopt EU food safety standards and legislation. We also proposed that a food safety council be established and, additionally, that HACCP is legislated as a food safety system for all manufacturers of ready-to-eat products.

There was some resistance to this from smaller players because of cost, but having an industry standard for food safety is a non-negotiable for our members. We are prioritising food safety as an industry.

Government has since given notice that HACCP should be implemented by all manufacturers but a council has not yet been created.

Our sentiments are that food safety is a responsibility shared by government, industry and independent third party experts such as academics who play a critical role. SAMPA appointed consultants, Dr Lucia Anelich and Professor Pieter Gouws (head of the Faculty of Agriscience, Stellenbosch University), both of whom were pivotal in dispelling some of the misconceptions around listeria and food safety.

As independent experts they were able to provide much needed factual information to us as an association and the general public.

We, as SAMPA, have also pledged R1- million towards the establishment of a Centre of Food Safety at Stellenbosch University – based on an international model aimed at the entire food industry.

Along with other sponsors, including big food companies and retailers, the centre will be independent without industry or company bias. I believe that this is an important development in establishing a comprehensive approach to food safety in South Africa.

There are plans to expand this to other universities in time.

We’ve engaged with government extensively. We consulted the Minister of Health, Minister of Agriculture and Department of Trade & Industry officials. Whilst we were clear on our role as industry, it also became clear that there are institutional gaps around food safety in South Africa with capacity and skills as the key constraints.

This is where we need all stakeholders to work together in mapping the way forward…. 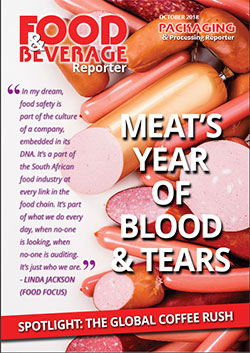 This is an excerpt from an article in Food & Beverage Reporter Magazine, October 2018 issue. Click here or the pic to read the full story…