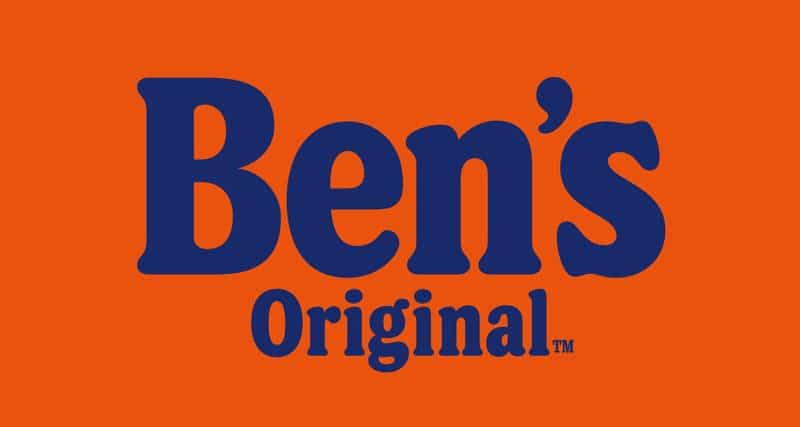 Parent firm Mars unveiled the change this week for the 70-year-old brand, the latest company to drop a logo criticised as a racial stereotype. Packaging with the new name will hit stores next year.

“We listened to our associates and our customers and the time is right to make meaningful changes across society,” said Fiona Dawson, global president for Mars Food, multisales and global customers. “When you are making these changes, you are not going to please everyone. But it’s about doing the right thing, not the easy thing.”

A few months back, Mars was joined by other global food manufacturers in re-evaluating their packaging on certain products following the death of black US citizen, George Floyd, during his arrest by police, which resulted in widespread protects by the Black Lives Matter movement in the US and overseas.

Quaker Oats announced in June that it would drop Aunt Jemima from syrup and pancake packages, responding to criticism that the character’s origins were based the “mammy,” a black woman content to serve her white masters. Quaker said packages without Aunt Jemima will start to appear in stores by the end of the year, although the company has not revealed the new logo.

“It’s a chain reaction of sorts and it’s really good and interesting to see so much introspection being done in these companies to change the trademarks that they’ve invested in,” said Riché Richardson, an associate professor of African American literature at Cornell University, who called for Aunt Jemima’s retirement five years ago in a New York Times opinion piece.

“There is a challenge for some people in letting go of these images because they wrongly link them with a sense of Black identity and empowerment when in reality these images have never empowered Black people.”

The owner of Eskimo Pie has also said it will change its name and marketing of the nearly century-old chocolate-covered ice cream bar.

Said Dawson: “We understand the inequities that were associated with the name and face of the previous brand and, as we announced in June, we have committed to change.

Since the 1940s, the rice boxes have featured a white-haired Black man, sometimes with a bow tie, an image critics say evokes servitude. Mars has said the face was originally modeled after a Chicago maitre d’ named Frank Brown. In a short-lived 2007 marketing campaign, the company elevated Uncle Ben to chairman of a rice company.

Dawson said months of conversations with employees, customer studies and other stakeholders led the company to settle on “Ben’s Original. She said the company is still deciding on an image to accompany the new name.

In addition to revamping the image of the Ben’s brand, Mars is also taking steps to enhance racial equality within the business and its suppliers, with “increased representation in the company’s workforce, leadership and talent pipeline”.

Mars added it has forged a partnership with the National Urban League to support “aspiring Black chefs through a scholarship fund, before expanding to support other under served communities around the world”.

It will also invest in Greenville, Mississippi – where the Ben’s brand is manufactured – to enhance “educational opportunities for more than 7,500 area students, as well as furthering access to fresh foods”.