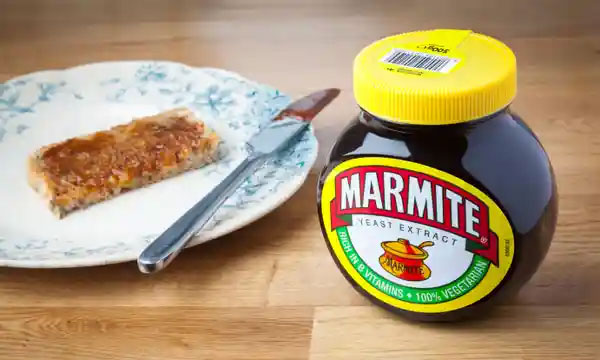 Lockdown has had all kinds of nasty unexpected consequences, one of them being short supplies of Marmite. This hangover of the alcohol ban during the first phases of lockdown is due to a dearth of concentrated yeast extract, a byproduct from brewing beer.

Many shops have now ran out around the country, and a spokesperson of  PepsiCo, which owns the Marmite brand in South Africa, told Business Insider SA that stocks will only be back on shelves, nationwide, in approximately two weeks’ time.

“The last five months have been tough at our Marmite factory because we were unable to procure any supply of spent yeast, a key ingredient, during the lockdown period,” says Mandy Murphy, manufacturing executive for foods at PepsiCo Sub-Saharan Africa.

“This is because two of our key suppliers of yeast in South Africa, the AB-Inbev and Heineken Breweries were not permitted to operate.”

The alcohol ban was lifted (for a second time) in mid-August, but it took some time for the breweries to began operating at full capacity again. Production of the 125g jars of Marmite re-started in mid-September, and the larger 250g jars were added in the first week of October.

But production is not yet at full capacity, and it will still take some time before stocks reach stores.

The UK experienced a similar shortage of Marmite earlier this year, as the closure of pubs during its lockdown affected beer production volumes.

Marmite was invented in 1902 by the German scientist Justus Liebig, who realised that brewers’ yeast could be concentrated to create a meaty food flavouring.