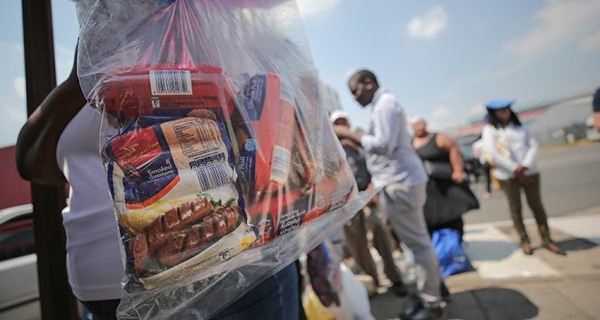 October looks set to be a roller coaster month for Tiger Brands. As the food giant prepares to reopen its polony factories seven months after the world’s biggest listeriosis, lawyers representing the victims are set to approach the Johannesburg High Court to have the class action against the company certified.

“When that’s done‚ we can proceed to argue for damages‚” said Thami Malusi of Richard Spoor Attorneys.

TimesLive consumer journalist, Wendy Knowler, reports that the firm has teamed up with LHL Attorneys to represent the victims‚ who fall into four groups:

On September 3‚ health minister Aaron Motsoaledi declared the outbreak over‚ leaving the final outbreak tally at 1‚065 confirmed cases – 87 of them emerging after the recall of March 5 – and 218 recorded deaths.

Health officials identified Tiger Brand’s Polokwane plant as the source of the outbreak.

Tiger Brands has been doing test runs in the factories that were closed down in March‚ in preparation for the imminent announcement of their official reopening‚ company spokesman Nevashnee Naicker said this week.

In order for a class action to be certified by the High Court‚ the attorneys have to show that they are able to contact all 1‚065 of those linked to the confirmed cases: the victims themselves or their families.

Given that the outbreak affected an incredibly diverse group of South Africans – polony‚ russians and viennas being eaten by all race groups‚ and both rich and poor – that would have required a media campaign running to around R20-million‚ Malusi said.

“So last week we approached minister Motsoaledi and asked if we could have access to the health department’s details of the listeriosis victims‚ and he was happy to help‚” said the attorney.

“As a result‚ we will embark on a much scaled down media campaign in an attempt to reach those who did not supply contact details when hospitalised‚ and we are optimistic that we will be in a position to approach the court by the end of the month.”