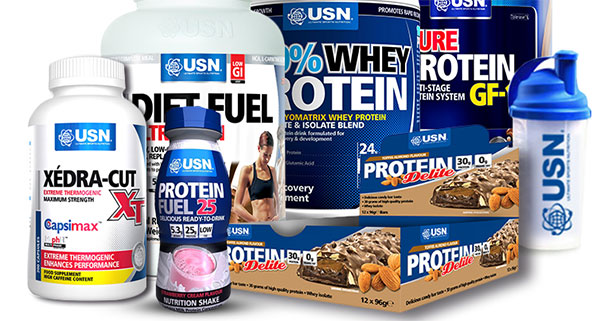 In 1999, ex-policeman Albé Geldenhuys started selling his own mixtures of nutritional supplements to generate extra income while working as a sales rep at a gym. This side job became so lucrative that he registered it as a business, which has since become one of the world’s leading supplement brands.

finweek spoke to Geldenhuys about his journey in setting up the business. 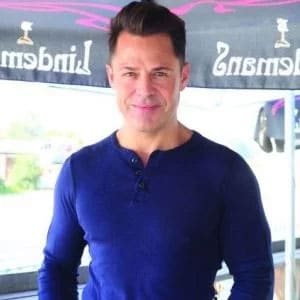 What did you do before you started USN?

Coming from a family of civil servants, I never dreamt of starting my own business. I pictured myself climbing the ladder at the police force as my dad and granddad did before me.

After spending six years in the police service, mostly as a forensic artist, I hit a rut and decided to go into sales at what was then known as the Health & Racquet club in Hatfield.

What triggered your interest in the supplement market?

I have always been passionate about health and fitness, so was interested in the way in which nutritional supplements could enhance people’s health and performance; especially after the hype around ex-Springbok rugby player Percy Montgomery’s transformation when he started using creatine in the late 1990s.

How did USN develop out of this?

The market was already quite saturated at the time, but local products were generally of poor quality while imported products were exorbitantly expensive.

I started reading everything I could about health supplements – from scientific research to popular articles and product reviews – and then started experimenting with my own formulations.

I mixed them in my kitchen in an old hand-cranked Sputnik washing machine.

The initial idea was to make some money on the side, but word of mouth led to sales doubling each month.

That’s when I realised there was a real business opportunity. I registered USN towards the end of 1999 and contracted a pharmaceutical company to mass produce the formulas.

The business was making around R20 000 in just a few months, which was a fortune for somebody like me who used to earn R1,800 a month in the police force.

Where did you get start-up capital?

I sold my bakkie for R30,000 and then bought a cheap little Uno for making deliveries.

After seeing how well the business was doing, my dad also signed surety for a R100,000 credit facility.

I have never been comfortable with debt, so initially only bought raw materials as and when I had the cash.

All our energy was spent on growing sales and having enough product to meet demand.

Why did you call the brand USN?

USN is the abbreviation of Ultimate Sports Nutrition.

I chose the abbreviation because the “US” subconsciously made people associate the product with the USA, which at the time was perceived as being the best at everything.

I was also fortunate to rent office space at the Council for Scientific and Industrial Research (CSIR), which allowed me to put their address on our labels.

This made people think the company was linked to the CSIR and added “credibility” to the brand.

How did you differentiate yourself from the rest of the market?

Our products were of the same quality as the high-quality imported products, but slightly cheaper because we manufactured locally.

I built a 60% mark-up into prices to make some room for error and to grow, improve and experiment with new formulations.

Where the majority of the imported products targeted the bodybuilding market, we differentiated ourselves by being less intimidating to break into the health and fitness market…..