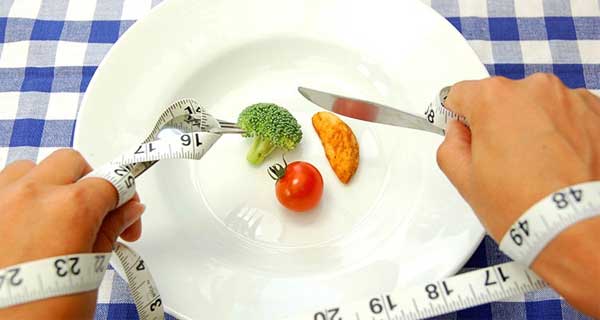 10 Sep 17 The genetics of eating disorders

Many millions of women and men will struggle with eating disorders in their lifetime, and these life-threatening conditions have a higher mortality rate than any other psychiatric illness. For example, someone struggling with anorexia for five years has a 5 per cent, or one in 20 chance, of dying.

While more and more people have come to understand that eating disorders are diseases of the brain, there’s still a widespread belief that people with these devastating conditions are vain, attention-seeking, or lacking in will power.

But a paper just published in Plos One makes it clear that this isn’t true.

The study evaluated the genomes of 95 individuals with diagnosed eating disorders and identified 430 genes, clustered into two large groups, that are more likely to be damaged than in people without those disorders.

This adds to a growing body of research shows that eating disorders are powerful, biologically-driven illnesses.

In the Plos One study, patients with eating disorders were clustered into two main groups. In the first, the damaged genes fell into a class of gut neuropeptides affecting that control appetite, food intake and digestion/absorption of nutrients, making patients more likely to binge. Roughly half of this group struggled with restricted eating patterns, and the other half were binge eaters.

The research confirms reports by our patients who believe their behaviour is biologically driven.

The second group of patients had a cluster of genes involved in the function of the immune system and inflammation, which has long been known to suppress appetite. Patients with damaging mutations in the inflammation cluster are much more likely to have restricted-eating patterns.

More research is needed to test a possible connection between eating disorders and auto-immune conditions like irritable bowel disease.

Based on these findings, we argue that eating disorders are biologically driven illnesses that alter mood and behavior, similar to how the lack of thyroid hormone can result in depression in a patient with hypothyroidism.

Failure to understand the underlying causes of eating disorders creates stigma, making it less likely for those who struggle to get treatment. People with any medical condition deserve support and access to the best treatment. Someone with cancer wouldn’t be denied treatment for their illness.

Likewise, patients with eating disorders shouldn’t feel guilty about their illness and they should have access to safe, effective treatment.

Biology isn’t destiny. Eating disorders treatment is most effective if it’s accompanied by a general understanding that eating illnesses are biologically driven.

Lasting recovery from an eating disorder is possible—and those who struggle deserve understanding and support without guilt or judgment.