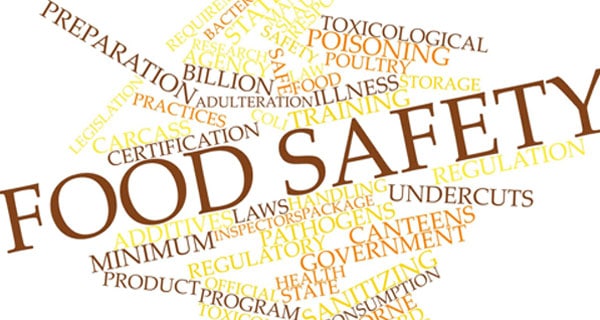 The government has decided to work towards the establishment of a food safety agency, in the wake of the outbreak of the fatal listerioris that has killed more than 200 people.

The departments of trade and industry, health, agriculture forestry and fisheries, and the National Regulator for Compulsory Standards (NRCS) are working to establish the agency and the regulatory framework that it will require.

Trade and Industry Minister, Rob Davies, said in a written reply to a parliamentary question by DA spokesperson on agriculture, Annette Steyn, that he fully supported the idea of a food safety agency.

Following the listerioris outbreak he immediately instructed the NRCS to begin the process to develop the requisite regulation for it.

The departments of agriculture, health, and trade and industry have concurrent functions under the Constitution to enhance food safety and consumer protection, with the health department the lead department.

“The fact that some part of the private sector allowed a highly deleterious lowering of standards in food safety, points to the need for a strengthened and consolidated approach by government,” Davies said.

“Government’s view is that the long-term sustainability of the food sector, and its ability to safeguard jobs, rests on an optimal health and safety standards regulatory framework, and enforcement by government.”

The minister said his department had conducted a preliminary economic analysis of the impact the listeriosis outbreak on the meat processing industry.

This would be followed up with a more comprehensive study to determine the wider economic and employment impact.

“Preliminary research to date suggests that the pork industry is the hardest hit. The demand for processed meat has dropped by 75% and the demand for pork cold cuts by 50%, with an estimated decline in profits of 40%. According to data from the Pork Producer’s Organisation, two plants and one abattoir have closed down.”

Davies said the Department of Trade and Industry had an agro-processing incentive, for which companies in the meat sector can apply.

Each application would be dealt with on its merits including with respect to whether or not the company had raised food safety and health standards and was committed to raising competitiveness.