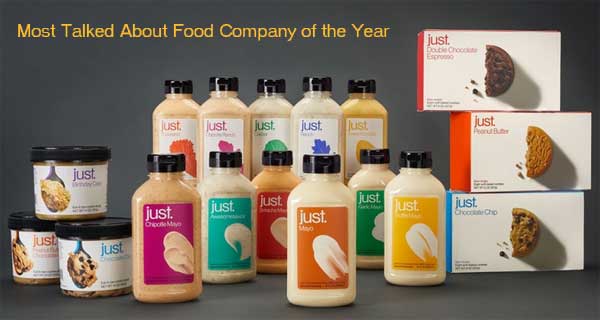 FoodDive.com is a great go-to website for F&B industrialists – with a team of writers who have their fingers on every event and trend in the F&B world, and always providing sage context to the dynamics behind each story. It has an American focus but global relevance. Here is news of its awards for 2017 that recognise the industry’s top disruptors and innovators….

These executives, companies and trends are transforming the industry and shaping the future.

Food Executive of the Year

During his 11 months at the helm, he has positioned Tyson Foods to better respond to shoppers who are snacking more and consuming greater amounts of protein. See the full story

Grocery Executive of the Year

In the wake of the Amazon-Whole Foods deal, Instacart signed on with dozens of retailers, turning what many thought would be a disadvantage into a major advantage for the company. See the full story

Food Company of the Year

Sanderson Farms has raised its broiler chickens with antibiotics for 70 years, and has no plans to change. See the full story

Grocery Retailer of the Year

From carefully guarding its price leadership to aggressively expanding its e-commerce capabilities, Walmart made savvy investments on a scale that other supermarket competitors couldn’t match in 2017. See the full story

Food Disruptor of the Year

The frozen treats maker started its business in 2012 and has rapidly grown to become the #1 seller of pint ice cream in the US, beating out iconic brands such as Ben & Jerry’s and Breyers. See the full story

Grocery Disruptor of the Year

The Midwestern chain has branched out into gyms, apparel and burger joints — and is disrupting the traditional supermarket model in the process. See the full story

Most Talked About Food Company of the Year

The vegan condiments company had a year full of blockbuster announcements and achievements, as well as dramatic news stories about its internal operations. [Products pictured above] See the full story

Grocery Deal of the Year

After the news of the $13.7-billion acquisition broke on the morning of June 15, industry observers seemed to be unanimous in praising the bombshell deal. See the full story